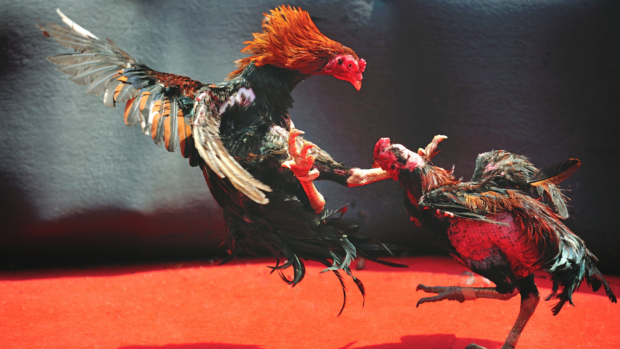 With Cebu City now under Alert Level 1 status, health and government officials in the city are considering opening the city’s cockpits or sabungan. | INQUIRER.net file photo

CEBU CITY, Philippines — At least two cockpits here are being eyed to welcome back bettors two years after they were closed due to the COVID-19 pandemic.

The city government’s Emergency Operations Center (EOC) on Tuesday, March 22, announced that they are set to reopen cockpits soon, especially since Cebu City is now under Alert Level 1.

“The Mayor gave us the go signal to implement the activities that are allowed in our quarantine or alert level status,” he added.

As a result, Garganera said they are currently finalizing the guidelines needed to ensure the safe reopening of cockpits in the city.

Some of the measures being considered are the vaccination status of employees, guests, and operators.

“In fact, the cockpit operators insisted that aside from the staff and employees, all visitors must be fully vaccinated,” Garganera pointed out.

In the meantime, the city government will be conducting another round of inspections before announcing the final dates on when they will allow cockpits to operate again.

Cebu City has been downgraded to Alert Level 1, the most relaxed form of community quarantine, since March 15.          /rcg