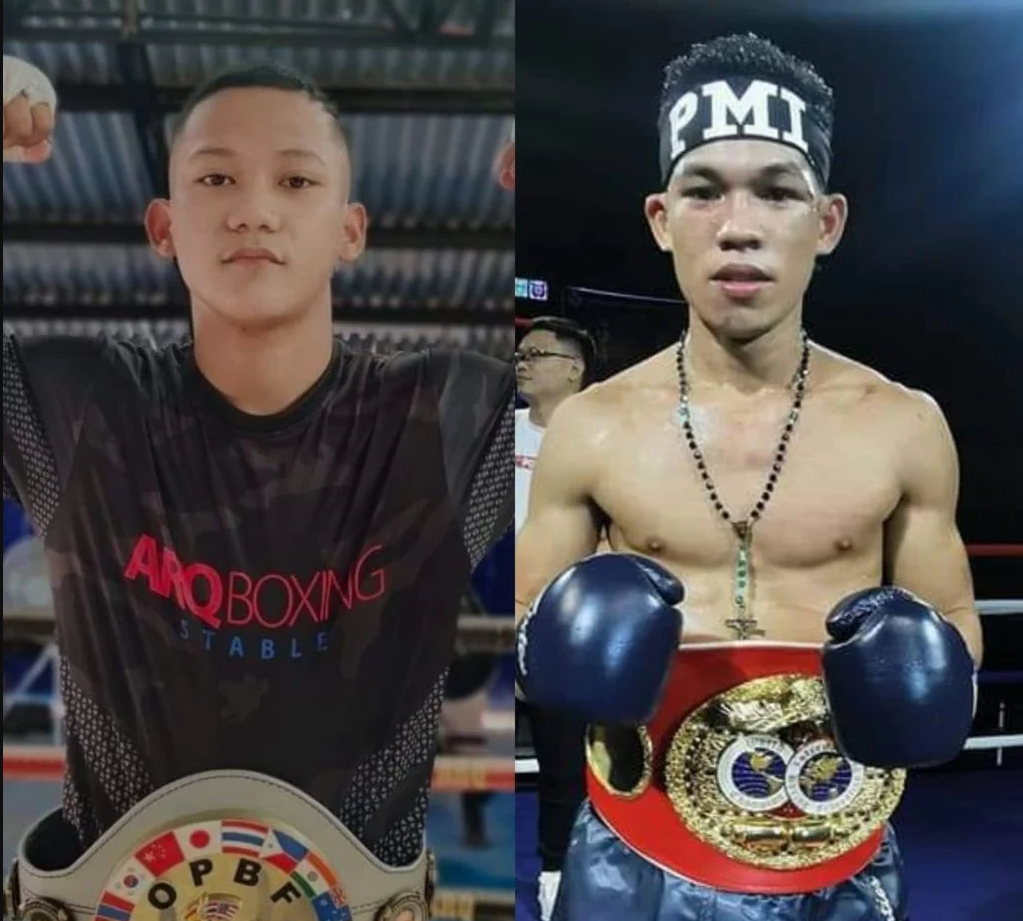 In a video forwarded to CDN Digital from ARQ Boxing Stable, Gabunilas said that he wants a rematch against Suganob, who defeated him in 2019 via unanimous decision in the City of Naga, southern Cebu.

According to Gabunilas, his first fight with Suganob was full of controversy, resulting to his only defeat in his pro boxing resume.

The 21-year-old Gabunilas of Barangay Quiot-Pardo in Cebu City said that he should have won the six-rounder bout but instead lost to the undefeated Suganob of Dauis, Bohol.

All three judges—Neil Papas, Angelito Boaquin, and Delbert Pelegrino, scored the bout 58-55, in favor of Suganob.

ARQ Sports is planning to hold the “Engkwentro Singko” fight card on May 21, 2022. If Suganob and Gabunilas agree to a rematch, it will likely be included in this fight card.

Should it push through, their rematch would likely be one of the most exciting local bouts because of the huge potential the two boxers have.

After losing to Suganob in 2019, Gabunilas won his next four bouts via technical knockouts, clinching the OPBF youth title along the way. He has a record of six wins with one defeat and five knockout victories. He has a very high 71-percent knockout percentage.

Gabunilas and Suganob were once named Games and Amusements Board (GAB) ‘Boxers of the Month’ for their impressive outing in 2021.