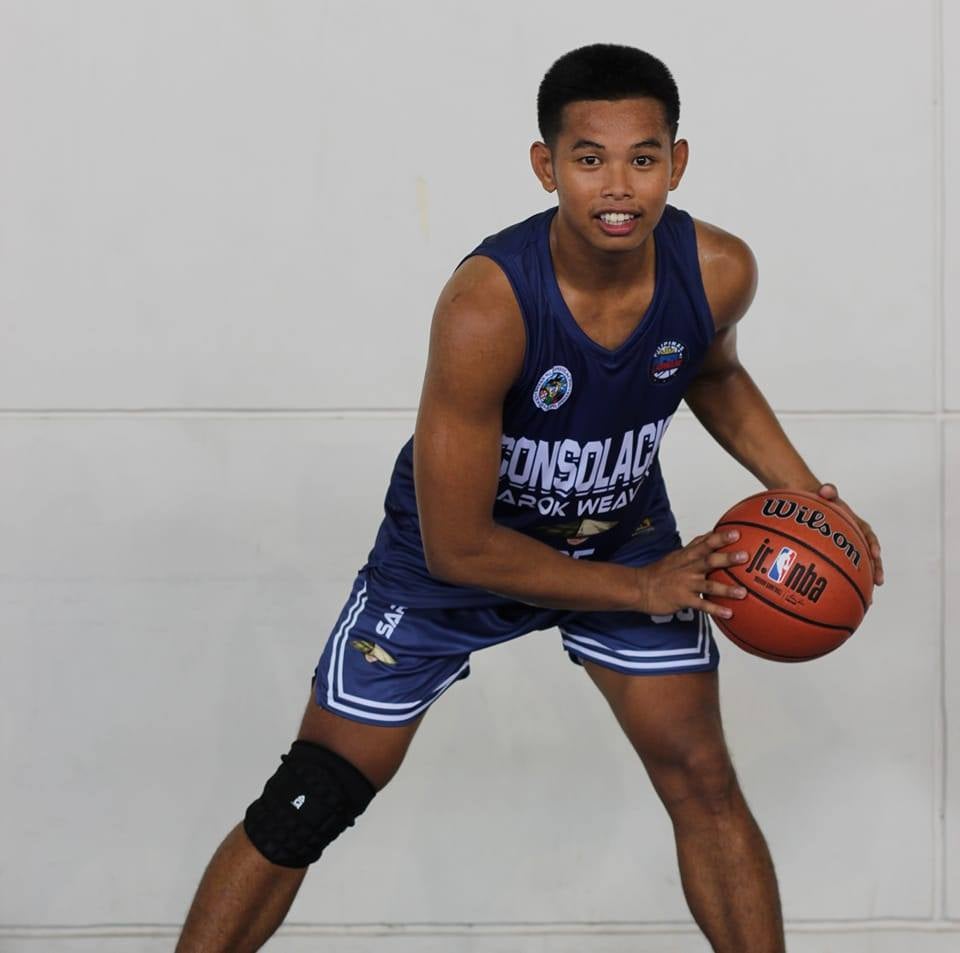 The Sarok Weavers, virtually duplicated their dominant victory in the opening game last Friday against the host team, Roxas Vanguards, whom they beat by a 21-point blowout.

Reminiscent of their performance on Friday, the Sarok Weavers enforced solid defense on both ends of the floor, forcing Cagayan de Oro to miss their shots.

With the victory, the Sarok Weavers improved to a 2-0 (win-loss) slate in the tournament.

(It was all preparation and trust in our system. We all leaned on our teammates and the management and to all the men behind the scene, to all the organization. It is really important that we all helped each other.)

Like their first game, the Sarok Weavers started off cold, giving Cagayan de Oro a six point lead early in the first period, 2-8, but they managed to seal it with a two-point deficit,12-14.

They grabbed the lead midway in the second period from Paulo Dalumpines’s three point shot,19-16, but Cagayan de Oro fought back, tying the game.

The Sarok Weavers gained a significant lead in the final minutes of the second period by forcing Cagayan de Oro to multiple turnovers and blocked shots, sealing the first half with a 35-22 tally, with Keaton Taburnal capping it with a corner three.

They started the second half with a commanding 15-point lead which eventually balooned to a 21-point lead, from the combined efforts of Montemayor, Patrick Gyle Montaño, Rovello Robles, Froiland Maglasang, and Kin Dayday.

Cagayan de Oro made a last ditch effort in the final period and managed to cut the lead to 13, 63-76, but time wasn’t on their side.

Consolacion Sarok Weavers locked and loaded for PSL U-21 wars

Read Next
Lapu-Lapu fire: 10-year-old girl dies after she was trapped inside burning house