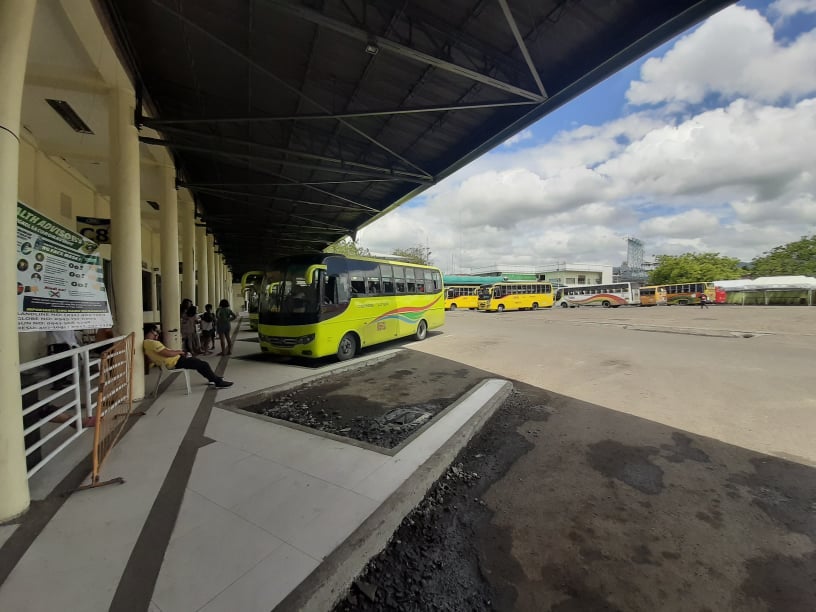 CEBU CITY, Philippines — Police deployment plan in Cebu City has been laid as travelers are expected to flock terminals and ports this Holy Week.

Police Lieutenant Colonel Janette Rafter, chief of operations of the Cebu City Police Office (CCPO), said that they are finalizing the total number of personnel to be deployed in terminals and ports here. She said cops will be more visible in these areas starting Wednesday, April 13, 2022.

Rafter, however, added that the number of personnel may vary depending on the needed security forces per station’s jurisdictions.

Rafter said that the 11 police stations here were already tasked to submit their security plans for their respective areas of jurisdiction, particularly those that will include terminals and ports.

Rafter said that they will also deploy police personnel outside the Cebu City South Bus Terminal. This is because they anticipate that some travelers may just wait for the buses outside the terminal instead of going inside the terminal to save time and avoid long queues.

For this concern, the CCPO is coordinating with the Cebu City Transportation Office (CCTO).

Rafter appeals to drivers to follow the minimum number of passengers allowed for their units.

As early as Monday, April 11, Rafter assessed that minimal travelers was observed around the terminals and ports.

According to Rafter, they have accounted for at least 33 churches in Cebu City that may need a deployment during the Lenten Season.

The CCPO has also coordinated with the village watchers and force multipliers to assist them.