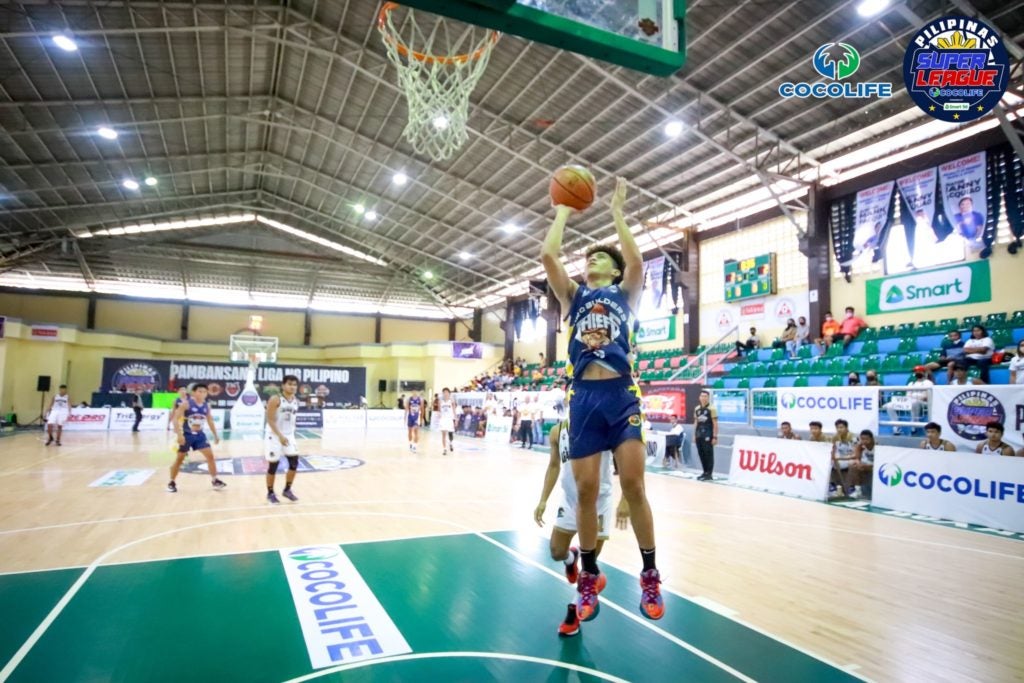 The victory was the Chiefs’ third against three defeats. The win also snapped a two-game losing streak.

The Kingfishers led as many as 11 points in the first period, 22-11, but Lapu-Lapu City trimmed the lead to five at the end of the first half.

Paul Llenes’ easy layup and Jumamoy’s three-pointer tied the game at 35 all to start the third period.

Lapu-Lapu then built a nine-point lead, 50-41, with 2:30 left in the third period with Dave Paulo topping it with a jumper.

Cagayan de Oro fought back and cut the lead to two, 49-51, heading into the fourth quarter.

In the final period, both teams went at each other, resulting to eight lead changes and eight deadlocks.

Cid Jumao-as’ four points in the entire game were crucial to Lapu-Lapu’s victory.

Jumao-as’ four points were all made in the fourth period, including a layup that gave Lapu-Lapu the lead for good.

The Chiefs will return into action on Sunday, April 17, when they take on the Roxas Vanguards.