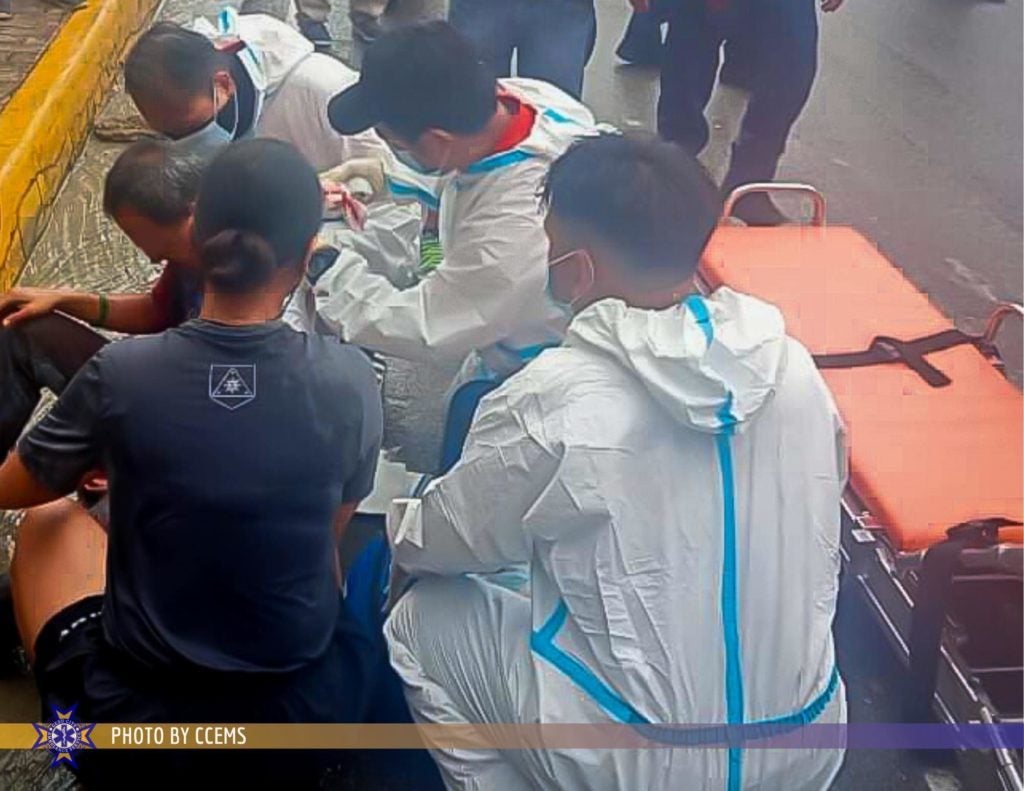 CEBU CITY, Philippines — At least two tracker teams were created to further investigate the robbery incidents that involved taxi drivers in the past few days.

Police Lieutenant Colonel Maria Theresa Macatangay, information officer of the Cebu City Police Office, said that they opted to create these two tracker teams for them to further trace whoever the perpetrators were and what were their modus operandi in the commission of the crime.

These tracker teams were composed of different investigators under the CCPO. She begged off to disclose further information about this.

Macatangay further said that they could not conclude for now if these individuals were from the same group and that was part of their investigation.

The police also added that they had been coordinating with the other units, especially from the Cebu Police Provincial Office, because one incident happened outside the area of Cebu City.

Macatangay was referring to the April 12 incident wherein a taxi driver was robbed by at least two male suspects, who even slit the driver’s tongue in San Fernando town in southern Cebu.

The two robbers boarded the taxi in Banawa in Cebu City.

Also, another robbery incident involving taxi drivers happened along Nivel Hills in Barangay Lahug, Cebu City, where the taxi driver was also stabbed by the perpetrator.

From these incidents, Macatangay said that they had no knowledge yet of the suspects and their whereabouts.

Investigators continue to gather leads from these incidents.

Macatangay also assured the Cebu City residents that police were in the process of tracking these individuals and put them behind bars eventually.

“That’s why atoang nga (our) tracker teams, which is composed of investigators, they are collating the pieces of evidence they are obtaining this from various police stations kung asa nahitabo kaning nga krimen (where these crimes happened),” Macatangay said.

“They are studying the modus, how the crime was perpetrated, and they are also studying the years, those (, who) have been involved in the robbery and theft incidents in our AOR, from this current period to several years prior. Hopefully, we can obtain a positive result from the measures that we are doing right now,” she added.

In the light of these events, police encourage taxi operators to install whatever device that they could install to further increase the protection of the drivers.

She further said that it would also be better if they could devise measures that could easily contact the local police should the same threat incident would happen.

Aside from that, the general public is also reminded to be vigilant in their surrounding in case of suspicious actions.

In line with their investigation, Macatangay appeals to those who have knowledge about the possible suspects to coordinate with them to fast-track the investigation.