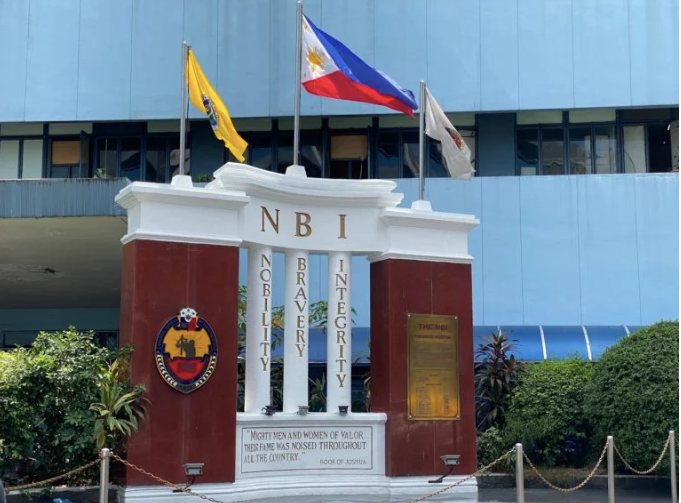 MANILA, Philippines — Vice President Leni Robredo’s daughter, Aika, has formally sought the assistance of the National Bureau of Investigation (NBI) to probe the spread of fake lewd videos that allegedly feature her.

Robredo’s camp issued a statement Thursday disclosing that in a letter dated April 18, Aika Robredo, through a lawyer, requested assistance from Atty Michelle Valdez, officer-in-charge of the NBI Cybercrime Division, for the investigation of possible cybercrimes and violations of special criminal laws and the Revised Penal Code in the spread of the videos.

The vice president’s daughter expressed hopes that the source and those behind the spread of the fabricated videos will be identified and that proper charges will be filed against them.

“Your good office has the necessary tools and equipment to identify the first post, the username(s) and/or accounts, the sites or links and the IP addresses, and the identity/ies of the perpetrator(s),” the letter also says.

A preliminary list of links that the NBI may find useful in its investigation and eventual prosecution of those responsible was also attached with the letter.

While Aika wanted to shrug off these attacks against her and help her mother in her presidential campaign, the vice president’s daughter said “other persons might also be subjected to similar abuse and harassment from the same perpetrators” if such acts are allowed to continue.

“We are filing this not just for Aika, but for all those who could be victimized by these online predators. We will not stop until the perpetrators of this atrocious act are behind bars,” said lawyer Pingki Bartolome, Aika’s counsel.

Online impunity: Assault on Robredo daughter just one of countless against women in PH