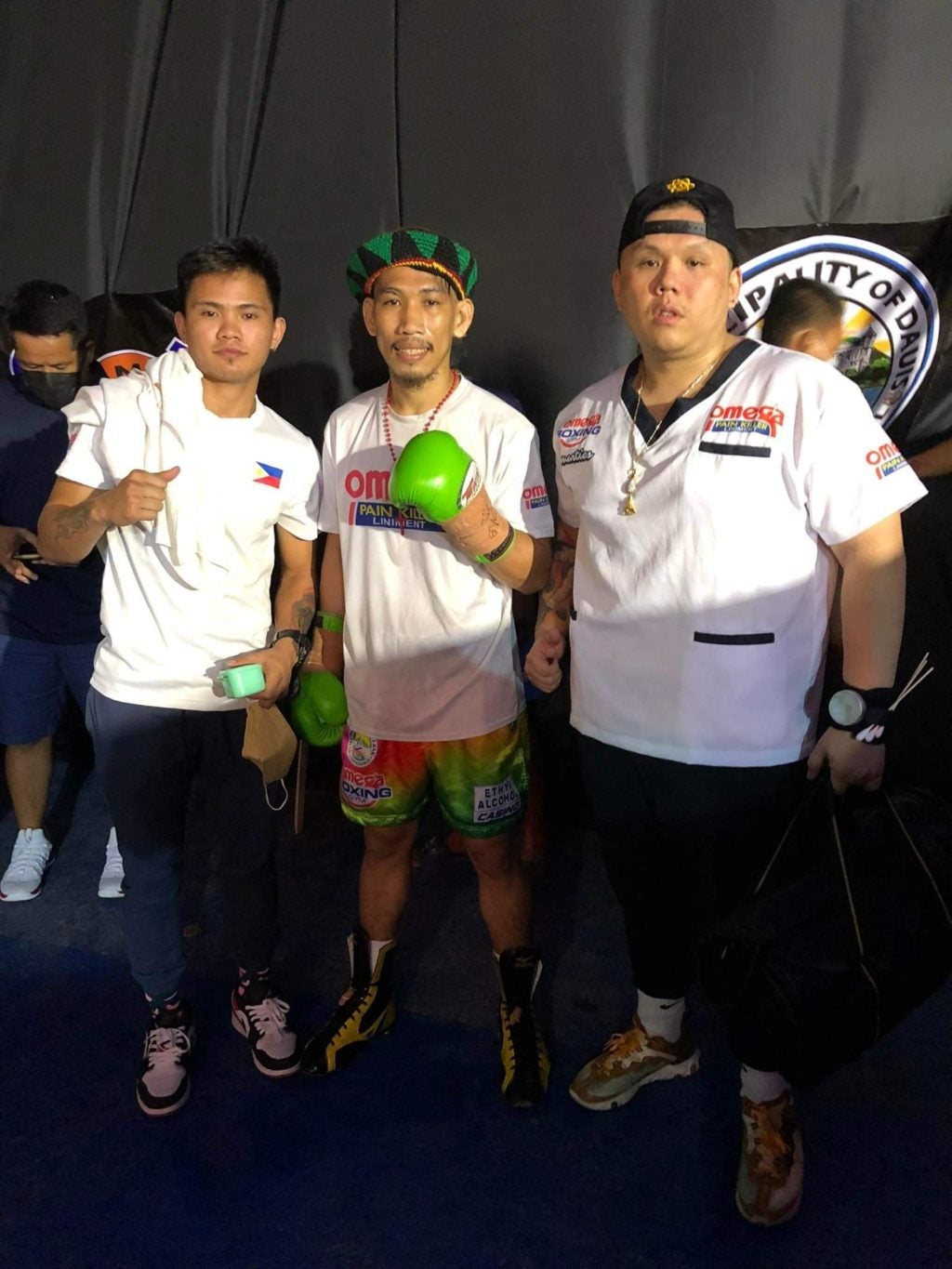 The 26-year-old Lebak, Sultan Kudarat native has been elevated to the No. 2 spot of the World Boxing Organization’s (WBO) light flyweight division in the latest rankings.

This development means that his chances of landing a world title shot is brighter than ever before. The current WBO world light flyweight champion is Jonathan Gonzales of Puerto Rico.

The 31-year-old Gonzales snatched the world title from long-time titleholder Elwin Soto last year by escaping with a split decision victory in their fight held in Fresno, California.

In March last year, he defeated Richard Rosales via a fourth-round knockout in Mandaue City. He then proved his worth as a top-caliber boxer by scoring a last-second knockout against erstwhile unbeaten Jerven Mama in July also in Mandaue.

Vicelles holds a record of 16 wins, nine by knockouts, and one draw.