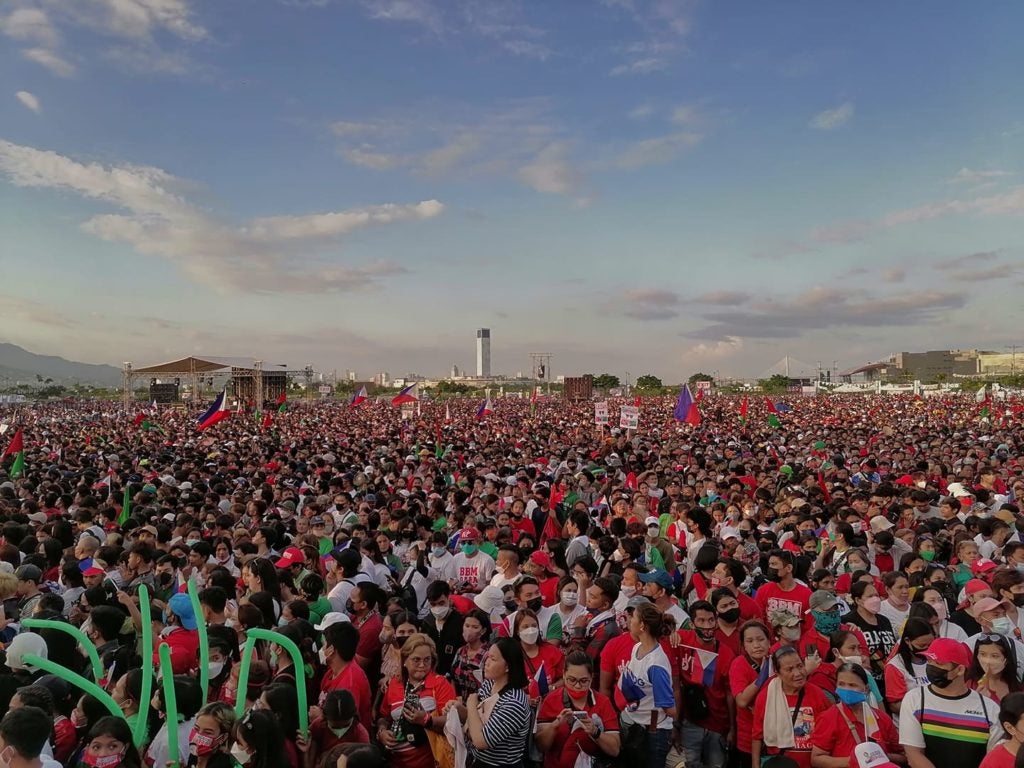 The final and official tally of votes casted in Cebu province was released on Tuesday evening, May 10, 2022, when the last 40 ballots from Bogo City have been finally transmitted.

A total of 2.1 million voters from 51 localities in Cebu province casted their ballots last Monday, May 9. The figures did not include those from the independent cities of Cebu and Lapu-Lapu.

Both Marcos and Duterte-Carpio are currently the frontrunners in the race for the Malacañang.

She was followed by Sen. Manny Pacquiao with 371, 183 votes. Manila Mayor Isko Moreno ranked third with 52,504 votes while Sen. Ping Lacson on the fourth place with 24,270 votes.