Police augmentation for elections in Cebu province to be pulled out 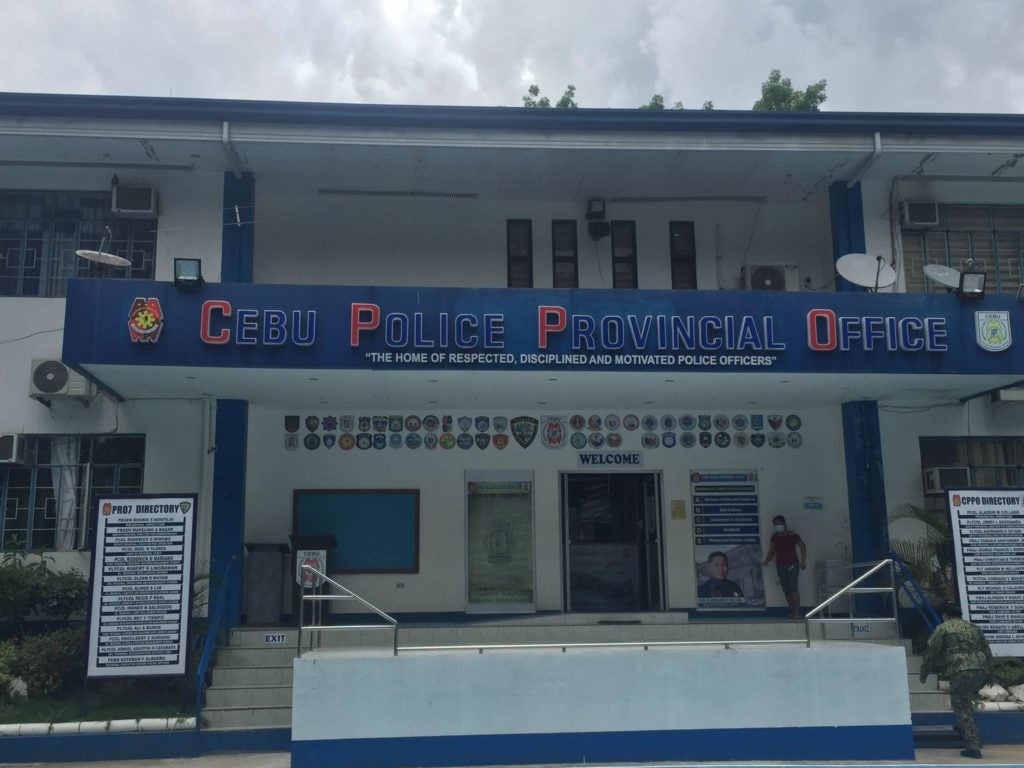 CEBU CITY, Philippines — Policemen who were part of the augmentation efforts to keep the May 2022 elections peaceful in Cebu Province will be pulled out on Friday, May 13, 2022, and be sent back to their respective units.

Police Colonel Engelbert Soriano, CPPO director, said that these police personnel would be sent back either to the Regional Training Center in Consolacion town or at the Police Regional Office in Central Visayas (PRO-7) headquarters, or to wherever they were previously assigned.

A total 406 personnel helped the Cebu provincial police in securing the conduct of the 2022 elections, totaling over 2,000 policemen deployed in various cities and municipalities in the province.

Soriano said that this augmentation was a huge help in implementing their security measures before and during the elections, noting that they have not recorded major incidents in the province.

(We have some areas wherein we maintain our security such as in the Bantayan Island and in the southern part of Cebu. We have left at least one team there.)

Soriano said that they are currently consolidating their number of incidents for this year’s election, including those petty crimes.

(We gave Cebu province the most peaceful elections in recent history and we know that we have no reported deaths or anything related to elections. There were injuries but these were isolated cases and minor cases.)

However, the night before and during the elections, they received several reports of alleged vote-buying but upon verification, there were none.

CCPO keeping an eye on localities with past election-related incidents

Read Next
EOC: No new case of COVID-19 in Cebu City