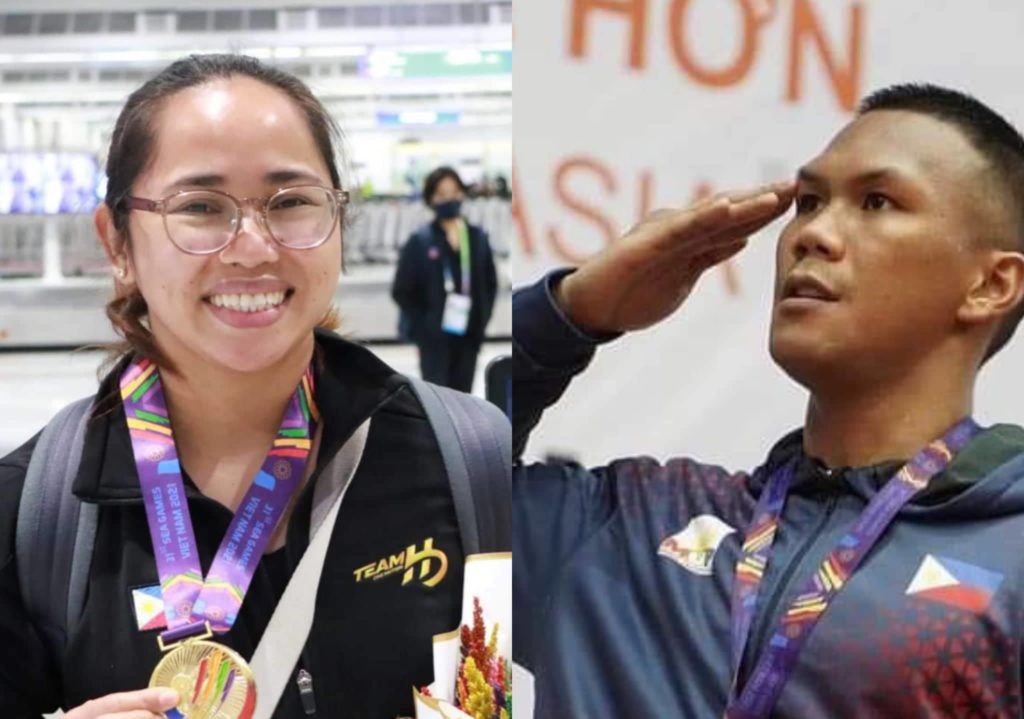 CEBU CITY, Philippines— Many may not know, but there were 117 enlisted athletes and coaches from the Armed Forces of the Philippines (AFP) who helped the Philippines’ bid in the recent Southeast Asian Games (SEA Games) in Hanoi, Vietnam.

Philippine Sports Commission (PSC) Chairman William Ramirez expressed his gratitude to the AFP on Thursday, May 26, 2022, for the contribution of the military-athletes in the country’s fourth place finish in the biennial meet.

“We thank the Armed Forces of the Philippines for these athletes. The contributions of the AFP proved vital to our success in the SEA Games,” said Ramirez in a press release sent to the media.

The Philippines brought home 52 golds, 70 silvers and 104 bronze medals and ended up fourth overall in the medal standings, the best finish of the nation in the Games outside of the Philippines since winding up second overall in 1983 Singapore.

Of the 117 military-athletes who represented the Philippines in the SEA Games, six  brought home gold medals, 11 bagged silvers, and 16 earned bronze medals.

The golden girl, Hidilyn Diaz, who ruled the 55-kilogram division of the weightlifting event, and Eumir Marcial, who topped the men’s middleweight division of the boxing event, are both Philippine Air Force (PAF) officers in the Civil Military Operations Group.

Trackster Clinton Bautista and boxer Ian Clark Bautista, who also delivered gold medals in their respective sports, are reservists in the Philippine Navy.

“The AFP has been very supportive, not only in our SEA Games campaign, but every time we carry our flag in international competitions,” said Ramirez.