Cebu City to file charges against persons behind bomb threats 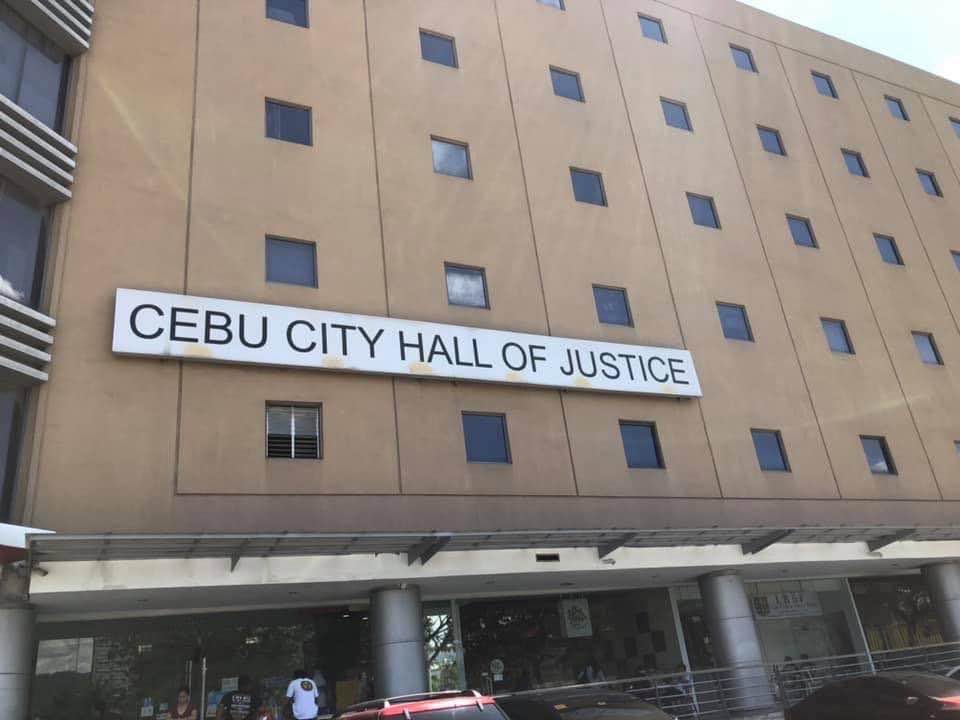 CEBU CITY, Philippines — Cebu City will file charges against the individuals who perpetrated the multiple bomb threats in the city on April 25, 2022.

Councilor Philip Zafra, the chairperson for peace and order, said the city will try to identify and hale to court the individuals behind the bomb threats in the Quimonda Building, Carbon Market, Cebu City Hall, and the Cebu Cordova Link Expressway (CCLEX).

Zafra said that the police are currently gathering leads on the persons behind the scare and should they be found, charges are prepared against them.

The city does not condone any act that sows fear among residents, especially on actual threats to lives such as an alleged bomb, Zafra said.

The councilor said it was concerning that a person or even a group is sowing fear among residents through a bomb scare in crowded areas.

Acting Mayor Donaldo Hontiveros has already met with the Cebu City Police Office (CCPO) to discuss the security of the city.

He said he could not disclose the information the police have given on the leads of the individuals behind the bomb scare, but he assured the public that law enforcers are already on top of the situation.

Hontiveros agreed with Zafra that when the perpetrators are found, the city government must file a case against them as the city cannot allow the same incidents to happen again.

This had not been the first time that the city faced a bomb threat hoax, with at least one to three bomb threats that always turn out to be hoaxes reported in various areas of the city in a year.

With this, Zafra urged establishments, institutions, and the general public to be always vigilant. He encouraged establishments to hold a bomb threat drill for the employees or building tenants regularly.

Furthermore, he urged anyone who received a bomb threat in their area to immediately report to the police and security of the place so that safety protocols can be implemented.