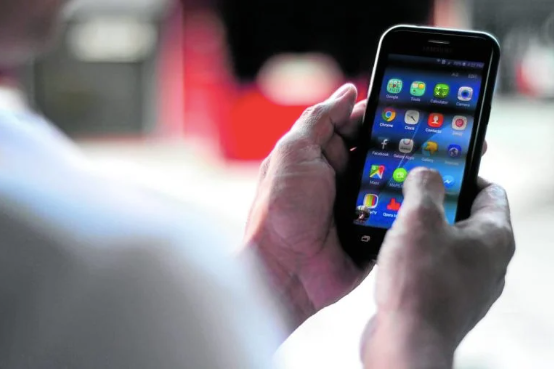 (WARNING: DO NOT FALL FOR TEXT MESSAGES OFFERING JOBS WITH HIGH SALARIES. THIS IS A SCAM.)

The NTC enjoined the telecommunications companies to comply with the order by June 4, 2022.

Meanwhile, NTC regional directors and officers-in-charge were also instructed to further amplify their message of caution by discussing it on local radio and television programs.

Widespread cybercrime through text messaging has been a recurring concern in the country, especially since the COVID-19 pandemic broke out.s

Last year, the Malacañang flagged spam texts on fake job offers as a “cause of concern” since it points to a violation of the subscribers’ privacy.

Globe, a leading force in the Philippine telecommunications industry, has previously committed a crackdown against unsolicited and scam text messages.

Cyber criminals run rampant via SMS, prey on Filipinos in need of jobs