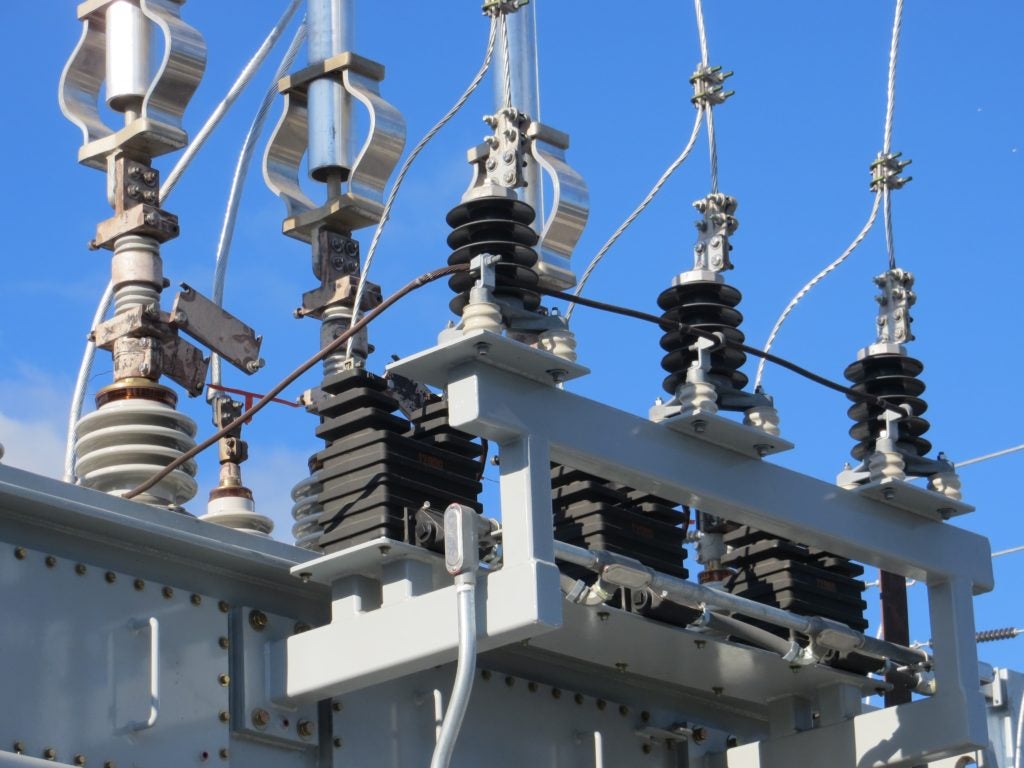 CEBU CITY, Philippines — Customers of Cebu Electric Cooperative – I (Cebeco-I) should brace for an increase in their electricity bills.

This was after the power utility distributor on June 4 announced that they had imposed an 83-centavo-hike in their power rates.

As a result, the cost of electricity, for residential users consuming an average of 100 kwh, went up from P12.92 per kilowatt-hour (kwh) to P13.75 kwh.

A breakdown of the adjusted power rates showed that the increase in electricity rate was due to an increase in generation charges (P0.83), system loss (P0.78), and fees Cebeco-I must pay to the government (P0.07).

Cebeco-I, in an advisory published on social media, also said the new power rates will be reflected on their consumers’ May 2022 billing period.

The power distributor did not further elaborate on their adjusted power rate advisory.

However, it can be recalled that other energy distributors in Cebu had projected an increase in electricity rates due to the ongoing oil crisis driven by the war between Russia and Ukraine.

Cebeco I covers at least 18 localities, all of which are situated in south Cebu. These are Carcar City, and the towns of Sibonga, Argao, Dalaguete, Alcoy, Boljoon, Oslob, Santander, Samboan, Ginatilan, Malabuyoc, Alegria, Badia, Moalboal, Alcantara, Ronda, Dumanjug, and Barili.

Read Next
NOFA booters are PFF U19 boys nat’l champions