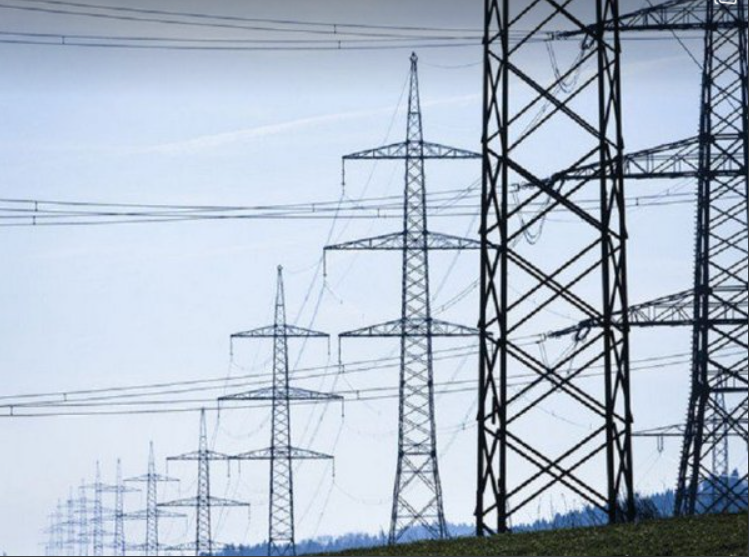 CEBU CITY, Philippines — Due to the ongoing war between Ukraine and Russia, electricity rates in Metro Cebu are expected to rise.

Engineer Raul Lucero, president and chief operations officer (COO) of Visayan Electric, revealed that they were projecting an increase in generation costs as demand for coal in Asia had surged.

Lucero on Thursday, March 24, said electricity suppliers from Europe, heavily impacted by the war in Ukraine, were starting to source coal from Asia, particularly in Indonesia.

“We are expecting an increase on generation costs. Our distribution costs remain the same… As to how much, we still don’t know. We’re waiting for the billing statement from our suppliers,” Lucero said in Cebuano.

He added that the increase may take effect between the first week and mid-week of April.

In the meantime, the Lucero assured consumers that they would do their best to cushion the impact on the rise of energy rates.

“Hopefully we can manage the increase. One of the solutions we’re considering is to take advantage of the lower prices of WESM (Wholesale Electricity Spot Market) during off peak,” he said.

Visayan Electric sources electricity from several coal-powered plants in the Visayas such as the Therma Visayas Inc. and the Cebu Energy Development Corp.

The utility firm covers eight towns and eights cities in Metro Cebu — the cities of Cebu, Mandaue, Talisay, Naga, and the municipalities of Minglanilla, Liloan, Consolacion, and San Fernando.