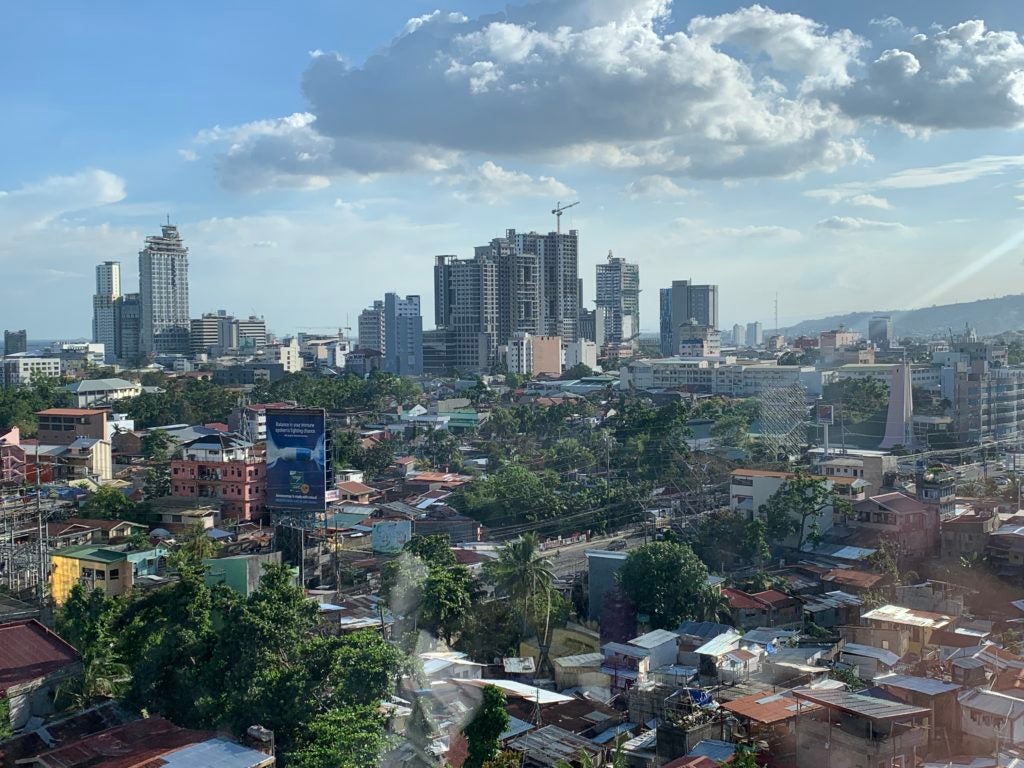 Congressman-elect Rama said that he is willing to co-author the bill for the MCDA that was first proposed by Del Mar’s father, the late Congressman Raul Del Mar.

“With that Mega Cebu Development Authority, we can have coordination with the different LGUs in terms of policy, policy direction, in terms of infrastructure planning, solid waste management direction or coordination, transportation, and intermodal coordination,” said Rama.

Rama puts emphasis on coordination taking a jab at the Mambaling Underpass, which he said caused two years of traffic in the area when t was constructed and then caused flooding when it was finally built.

He said that through Mega Cebu, coordination between the national government and the LGUs for the plan for the entire Metro Cebu will be facilitated.

Del Mar, for her part, said that she hopes to push for infrastructure and public transportation projects aside from Mega Cebu to address the traffic congestion in the North District.

She said there are three major areas of concern in traffic in the North District, the first being the junction at D. Jakosalem Street to General Maxilom Avenue to Archbishop Reyes to Governor Cuenco Stree to Talamban area–spanning a total of 8,000 meters.

Del Mar said she is willing to work with Mayor Michael Rama for infrastructure projects in the North District either subways or flyovers.

“When I was in office, I already have three flyover projects in line. Unfortunately, he (Rama) did not support it so the money reverted. The traffic in Cebu City has been awful, there is no other way to go is up. I would like to work with Mayor Mike and find a solution, hopefully, this time, he will support the flyover projects,” said Del Mar.

The two District Representatives vow to work together to improve Cebu City in the next three years.     /rcg