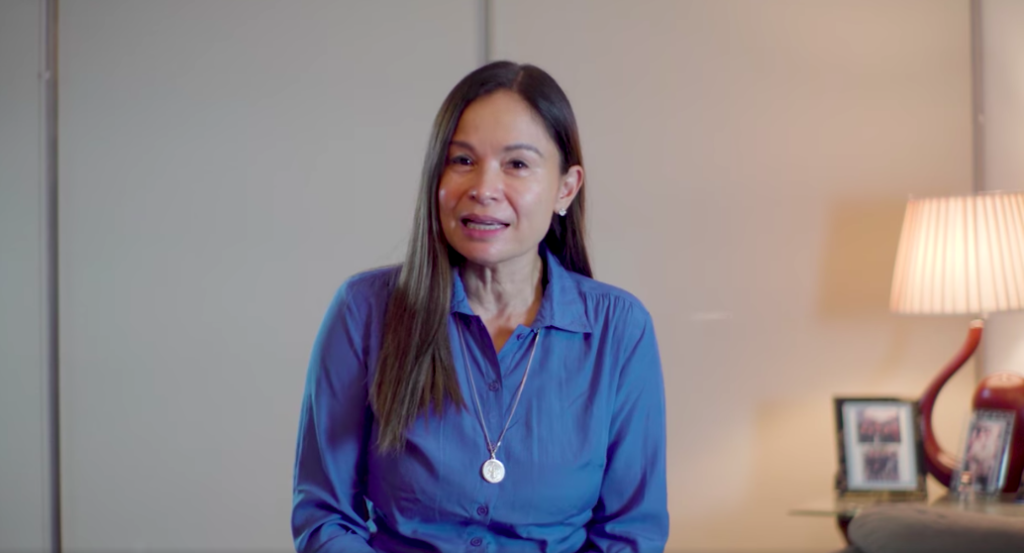 Del Mar said in a media forum on June 7, 2022, that rumors may have sparked when she met Mayor Michael Rama on May 9, 2022, at the City Hall awaiting their proclamation as winners of the recent elections.

The incoming congresswoman said that it was natural for her to meet the mayor and considering that they were both elected, it was also natural that they greet each other.

“May 9, I went to City Hall, we (with Mayor Rama) congratulated each other and immediately, tongues were wagging that I transferred to the other side. My gosh, until this day,” said Del Mar.

While she didn’t find the encounter a big deal, Del Mar explained that as incoming officials, she and Rama, Vice Mayor-elect Raymond Garcia, and especially South District Congressman-elect Eduardo Rama, Jr., will be working together for the city.

Taking a page out of her late father, Congressman Raul Del Mar’s book, the congresswoman believes that despite belonging to different parties, she has no enemies.

“There will come a time that I will be in the same photo with the mayor, vice mayor, or anyone elected whether or not we are from the same party. Which happens in the barangay levels, too. Once you’re in position, you work together.”

“And yes, I have no problem working with whoever has been elected. Like I said, my father did not have enemies, and I am my father’s daughter,” said Del Mar.

When asked what the future of her party, BOPK, will be considering that only five of their members were elected into office in the recent elections, Del Mar said she has no idea.

Aside from Del Mar, BOPK members elected included Councilors-elect Nestor Archival, Mary Ann Delos Santos, Joy Augustus Young, and neophyte, Jose Abellanosa, all of whom will be forming the minority floor of the council.

“I have no idea what the future of BOPK is. Only God knows. That’s not for me to decide, I am not the head of the party. I ran under NPC (National People’s Coalition), I joined them last April,” she said.    /rcg