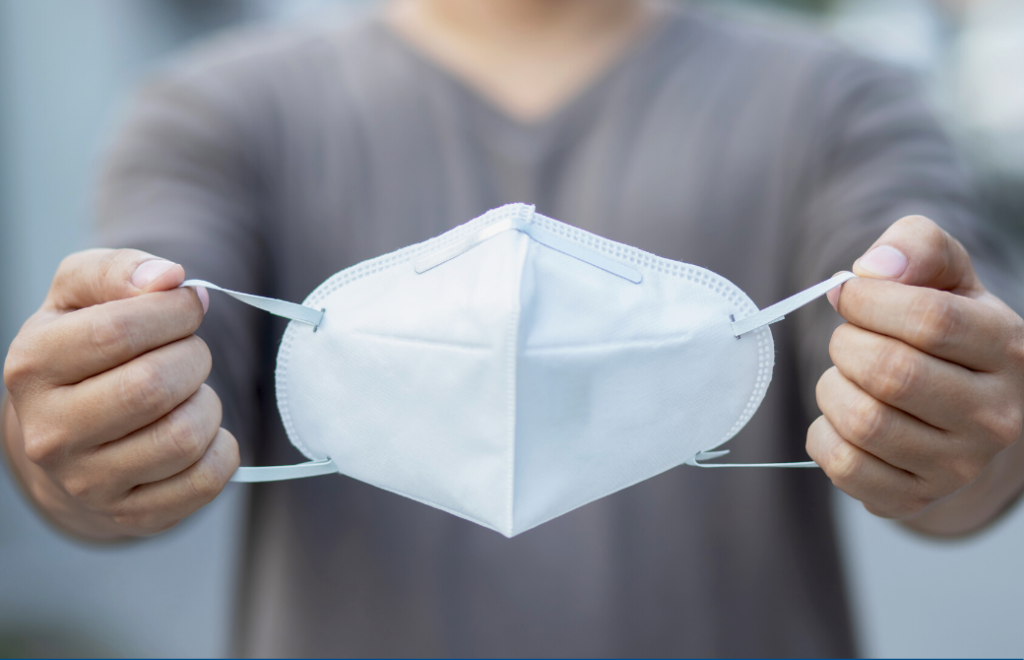 CEBU CITY, Philippines — There is a proposal to turn Cebu Gov. Gwendolyn Garcia’s controversial policy regarding the wearing of face masks into a law.

Reelected Provincial Board Member, Lawyer John Ismael Borgonia, of Cebu’s 3rd District is set to file an ordinance that seeks to formally make Executive Order (EO) No. 16 into law.

A copy of the draft of the proposed ordinance, titled An Ordinance Rationalizing the Wearing of Face Masks within the Province of Cebu, was released to members of the media.

Borgonia also confirmed that they had already received the Certificate of Urgency from Garcia in order to prioritize the ordinance’s fate in their upcoming deliberation.

The Provincial Board, the Capitol’s legislative body, is also set to hold a special session this Tuesday, June 14, to tackle the proposed ordinance.

They were supposed to bring it up during their regular session on Monday, June 13. However, the body failed to reach a quorum since several members are still on post-election leaves.

Garcia did not give in to the pressure from national government agencies to reconsider her decision of dropping the mandatory wearing of face masks, one of the most effective health protocols in curbing the spread of COVID-19, in outdoor areas in Cebu province.

The EO, signed last June 8 and released on June 9, sparked debates and discussions from experts and national officials nationwide.

Meanwhile, others expressed opposition, saying that Garcia’s newest EO ran contrary to the policies made by the national government’s anti-COVID-19 task force.

Interior and Local Government Secretary Eduardo Año and Lieutenant General Vicente Danao Jr., acting Philippine National Police (PNP) chief, both have warned police in Cebu to ensure face masks were being worn at all times. Otherwise, they may face consequences such as being compelled to resign.

Some senators back Gwen’s EO on wearing of face masks

Read Next
Lapu-Lapu vice mayor: Not yet time to allow public not to wear face masks in open spaces