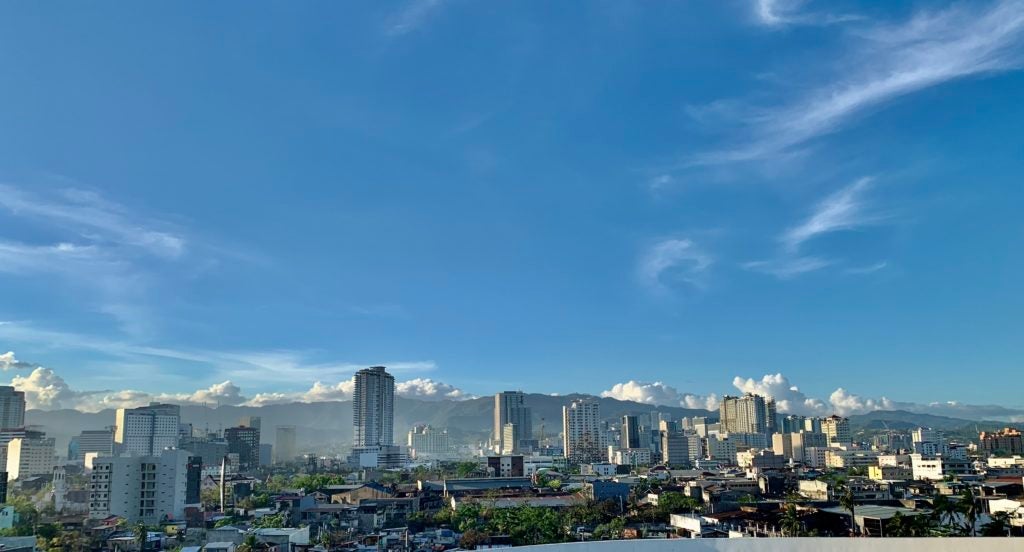 CEBU CITY, Philippines — The business sector begins today, the implementation of the P31 per day wage increase that the Regional Tripartite Wages and Productivity Board in Central Visayas (RTWPB-7) has approved.

Class A covers the Cities of Cebu, Mandaue, Lapu-Lapu, Talisay, Carcar, Naga, and Danao as well as the towns of San Fernando, Minglanilla, Consolacion, Liloan, Compostela, and Cordova.

Cebu Chamber of Commerce Inc. (CCCI) President Charles Kenneth Co said that businesses have accepted the wage hike and will be implementing it today.

“I think the business sector has accepted the wage hike. I think it’s also that our workers deserve the raise. The prices of basic goods are rising and we also want to take care of our employees as they are vital to running our business.”

“It is important that everyone is productive so the wage hike would not translate to higher prices also,” said Co.

In a recent statement, the RTWPB-7 said that nearly 20 firms have asked for an exemption from the wage-price hike, as they are given up to 75 days to appeal the hike.

Co said that there were no reports that Chamber members have sought this exemption, so these businesses may not be chamber members at all.

Also, there are no reports from most industries of any massive lay-offs of employees due to the wage hike.

In fact, in most industries, especially the tourism industry, businesses are hiring more workers as there is an expected reopening of flights to Japan, Korea, and Southeast Asian (SEA) countries.

Hotel, Resort and Restaurant Association of Cebu Inc. (HRRAC) President Alfred Reyes said that the hotels and restaurants are hiring people even with the wage hike.

“We are looking into the last quarter since the Korean flights are already coming in next month, that the restaurants and hotels in the cities are hiring. That is on a positive note in terms of employment,” said Reyes.

However, Co said that other industries must be cautious in expansion right now as many businesses are still adjusting to the wage hike and this may affect productivity.

Cebu City Mayor Michael Rama said that the Cebu City government also supports the business sector through programs such as capital for small and medium enterprises (SMEs), making City Hall services more accessible to businesses such as the 2-year business permit validity, and other forms of partnership.

He said that the city government is looking into more ways to lighten the burden of businesses that will be roughing out the adjustment period of the wage hike.    /rcg