CEBU CITY, Philippines — A civic and social organization in Sibonga, Cebu is actively opposing the realization of a planned cement manufacturing plant project in Barangay Sabang, in the coastal town of Sibonga, saying that the project brings more disadvantage than benefits to the locals in the area.

Fe Abiera, member of the board of trustees of Unifying Sectoral Responses for Environmental Protocols in Sibonga (USREPS), said their organization is protesting against the proposed cement manufacturing plant, quarry, and pier project of a certain cement plan industry in their place in Sibonga on the grounds of damage and destruction to the environment, health factors, risk to life, water sources depletion, and farmer displacement as a result of the project.

She said USREPS, which has 64 active members, is now working to organize a coalition to be named “Save Sibonga Coalition.”

CDN Digital is withholding the name of the cement plant company pending their comment on the issue.

Included in the said project is the 16-hectare cement plant area, which includes a crushing plant, to be built in Barangay Sabang; the 410.47 hectares mining claim area in Barangays Sabang, Mangyan, and Candaguit, and a 2.2 hectares pier area in Sabang, Sibonga.

Meanwhile, a public hearing for the permit to operate between the purok leaders of Barangay Sabang and the private proponent of the project took place on Sunday, June 19, 2022. The same public hearing was also attended by members of the board of trustees of USREPS. 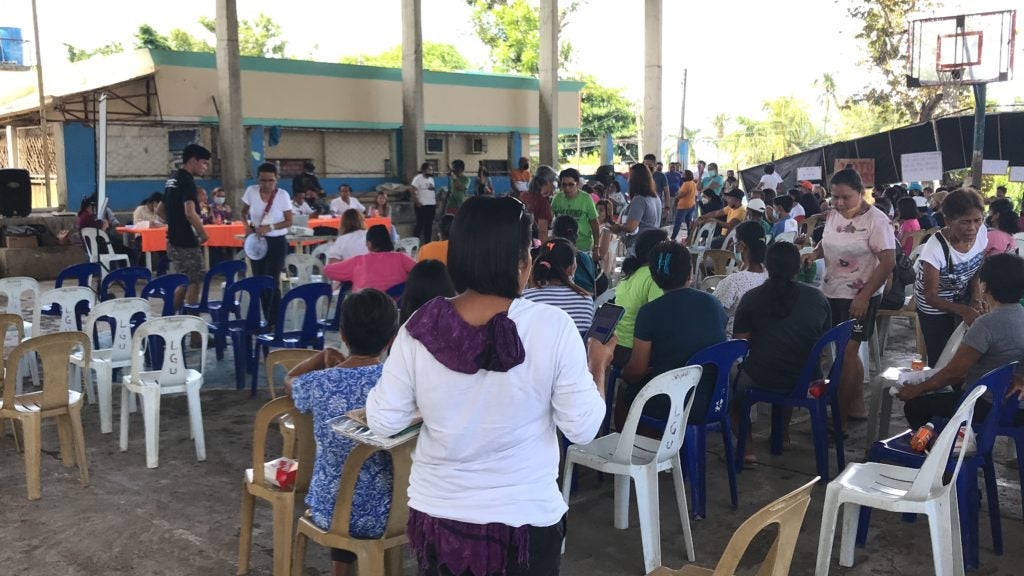 She also questioned the stand of the local government unit of Sibonga on the issue as she claims the LGU has already endorsed the project after its 25 barangays have already made an endorsement in favor of the project to the municipality sometime in 2006 and 2007.

In 2020, Abiera said they wrote their second petition letter to DENR Sec. Roy Cimatu and the Office of the Ombudsman-Visayas.