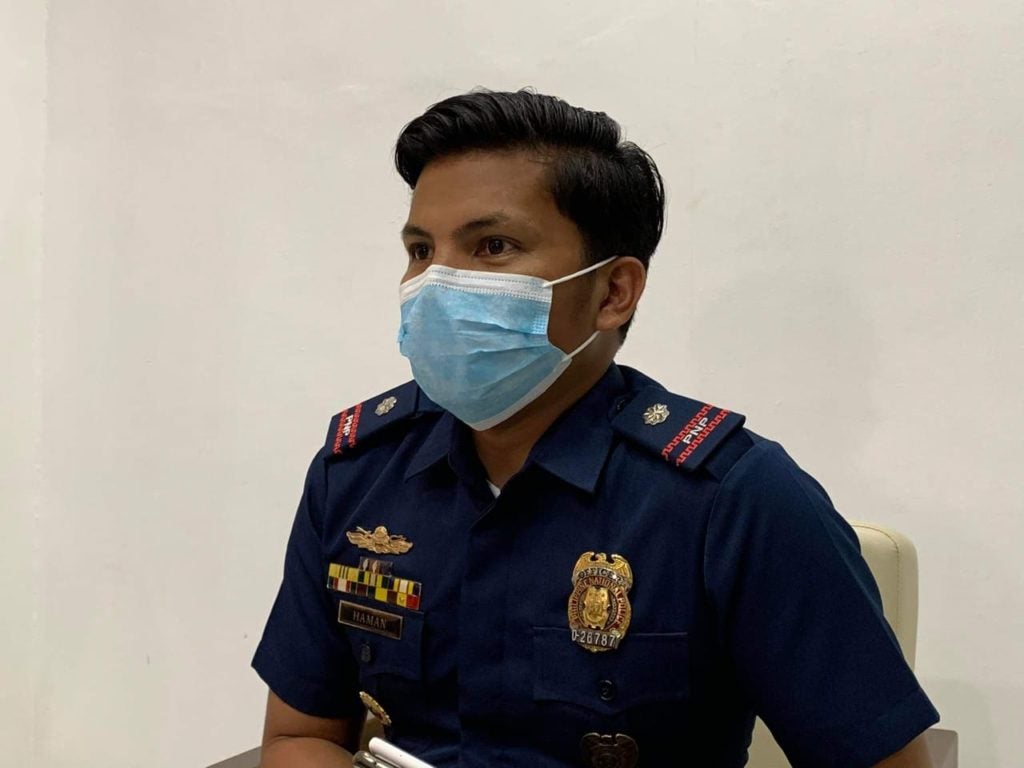 CEBU CITY, Philippines — Police want to know if a relative’s spouse is liable for the death of two siblings who drowned after their privately-owned pump boat capsized on Monday afternoon, March 14, 2022, in Poblacion, Sibonga town southern Cebu.

Siblings Recoy Casipong, 19 years old, and Adrian Casipong, 16, were accompanied by their older brother and their aunt’s spouse when they decided to go on a boat ride, not expecting that a tragedy would claim their lives.

According to Police Major Al Nico Haman of the Sibonga Police Station, they are still assessing whether the aunt’s spouse will be held accountable for the siblings’ demise considering that there was a minor on board.

According to the police, the survivors were able to swim ashore and ask for help. However, the report about the accident only reached the police some 20 minutes later.

Haman said that they were able to alert the Bureau of Fire and Protection together with the RNFP but rescuers failed to save the victims because of their late arrival.

Rescuers also said that the boarders were not wearing any life vests considering that two of them don’t know how to swim. Haman also clarified that the area where the victims drowned isn’t considered accident-prone.

It is also not yet clear, he said, whether the passengers were intoxicated at the time of the accident.

Moreover, rescuers revealed that the capsizing was due to overcrowding since the pump boat’s capacity is good for only one to two persons.