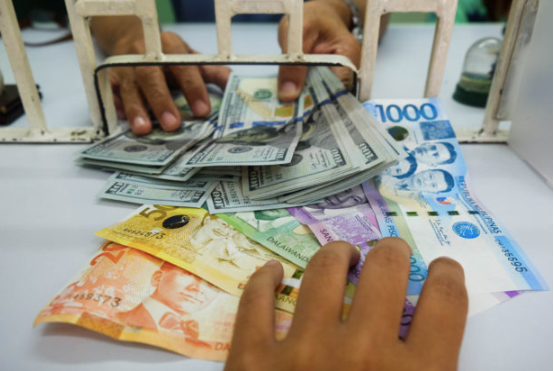 MANILA, Philippines — The Philippine peso on Monday breached the 54-per-dollar mark, closing at 54.065, based on the Bank Association of the Philippines’ (BAP) foreign exchange summary.

This came just a few days after the Philippine peso closed at 53.75 against the US dollar, which is its weakest value since October 2018.

In fact, the Philippine peso was only expected to weaken to 53.50:$1 by June.

INQUIRER.net had already contacted the Banko Sentral ng Pilipinas (BSP) for a comment, but has yet to receive a response as of writing.