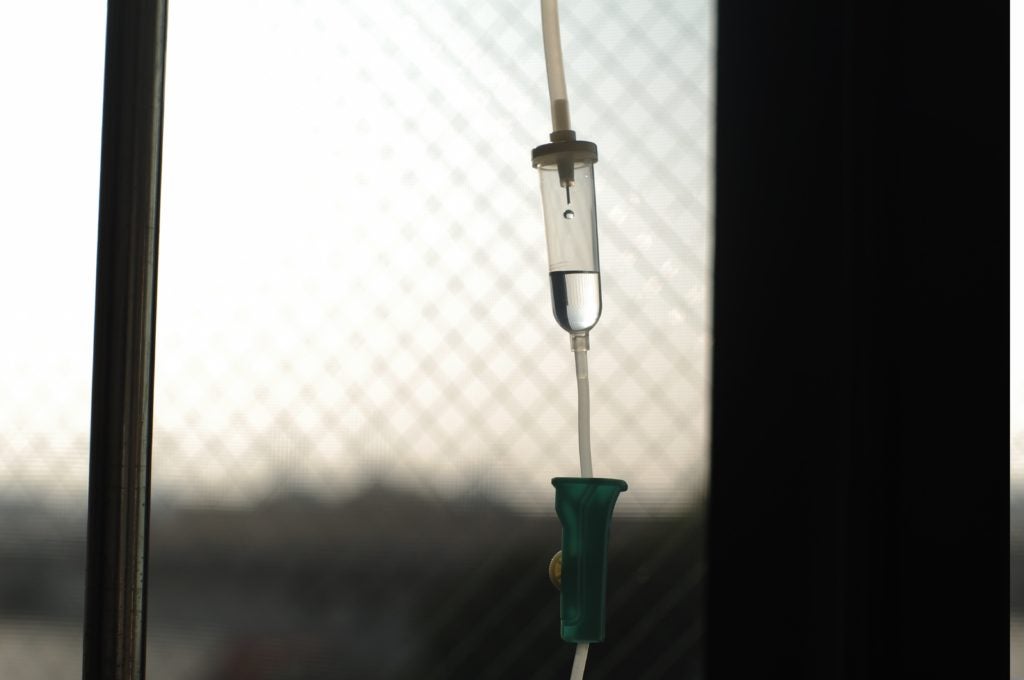 Officials of the Barili Municipal government confirmed that additional patients showing symptoms of the disease were recently rushed to Barili’s Infirmary and District Hospital.

In a phone interview on Monday, June 27, quoting data from their local health office, Pañares said there were now 29 patients with typhoid fever currently admitted to their infirmary.

“There are 29 current admissions in our infirmary… Our infirmary is really overwhelmed considering that it’s only a 10-bed facility,” said Pañares in Cebuano.

The local government is still consolidating the official data of patients admitted to Barili District Hospital due to the bacterial infection. However, they also confirmed that their district hospital was still packed with patients.

Local officials in Barili, a second-class municipality located 55 kilometers southwest of Cebu City, conducted another meeting on Monday morning to address the growing number of individuals downed by typhoid fever.

Data from the Cebu Provincial Health Office showed that Barili already recorded 98 cases of the disease since January. Of this number, three already succumbed to the disease.

According to the municipal hall executive, the disease did not spread to other villages there. She also said the newly admitted patients belonged to the same area where the previously admitted ones came from.

“Our municipal health officer assured us that it’s manageable… The recent admissions were patients from Barangays Mantayupan and Gunting, the same areas the first cases were found,” said Pañares.

In the meantime, more beds will be placed in Barili’s infirmary and district hospital to address the influx of patients there.

Pañares said the Philippine Red Cross (PRC) and the local government have committed to sending additional beds to help patients.

Additionally, the municipal government continues to intensify its information and education campaign, and water treatment in main water sources to prevent the spread of typhoid fever in their area.

An individual is diagnosed with typhoid fever when he or she is infected with the bacterium Salmonella Typhi. It is spread through contaminated food or water.

According to the World Health Organization (WHO), symptoms of typhoid fever included prolonged fever, fatigue, headache, nausea, abdominal pain, and constipation or diarrhea.

“Typhoid fever is common in places with poor sanitation and a lack of safe drinking water. Access to safe water and adequate sanitation, health education, appropriate hygiene among food handlers, and typhoid vaccination are all effective strategies for prevention and control of typhoid,” WHO added.

Read Next
Electrical mishap possible cause of P175M warehouse fire in Liloan, Cebu