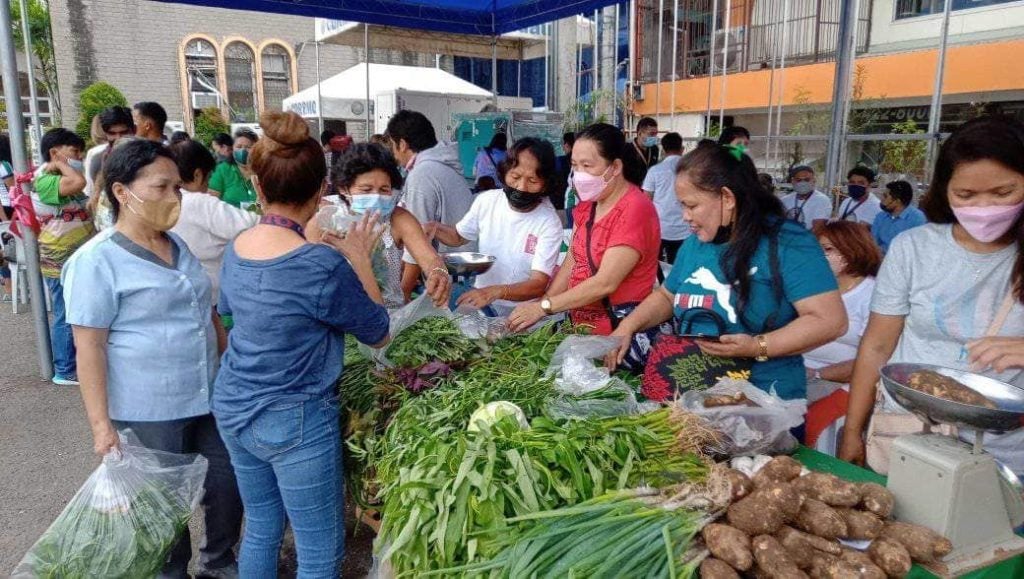 Dr. Dominga Obenza, city health officer, said that their advocacy and mandate was to conduct “Operation Timbang” for children 0 to 59 months during the first quarter of the year.

Obenza, however, said that after the first quarter, they continued to conduct the program and they had achieved 86 percent of the target population where 8 percent of which was identified as underweight and severely wasted.

(Those children are the ones that we have given assistance so that their health will be back to normal.)

Obenza said for now, the number of underweight children in the city was still not that alarming.

She also encouraged mothers to give their children sufficient nutrition during pregnancy until the children grow.

Meanwhile, fresh vegetables were made available to Mandauehanons.

This was after the Mandaue City government held an agricultural fair at the city hall grounds on Monday, July 4, in celebration of nutrition month.

Various fresh vegetables such as water spinach, cabbage, and malunggay leaves, among others were sold at a cheaper price. The vegetables displayed were quickly sold out hours after the fair’s opening.

The City Health Office (CHO) stressed that being healthy was important to boost the immune system to fight viruses and illnesses.

The city government has also conducted a one-day free medical service for everyone during the fair.