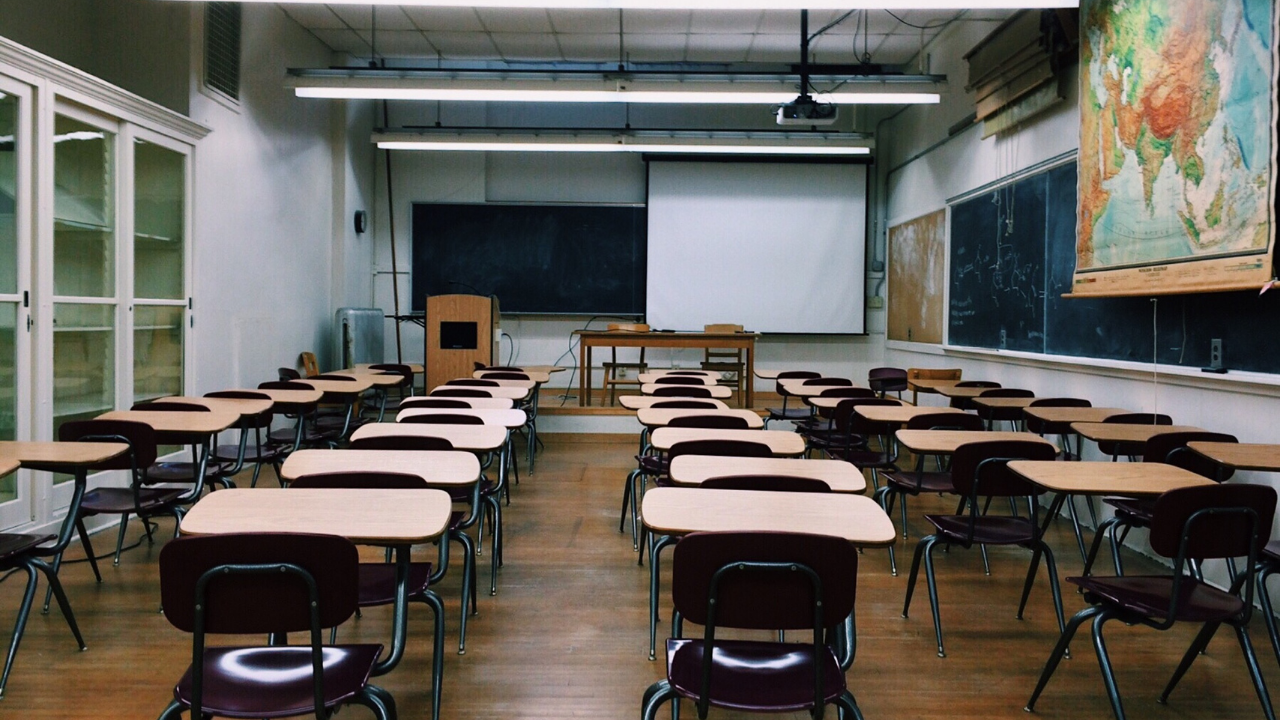 A group of teachers asked Vice President and Education Secretary Sara Duterte to move the opening of classes to the middle of September or the first week of October to give teachers more time to rest.

The Department of Health (DOH) on Friday backed the full implementation of in-person classes, but asked the Department of Education (DepEd) to ensure “a safe environment” for both children and teachers.

The Teachers’ Dignity Coalition (TDC), however, asked that they be given more time to rest.

“From the very start, we teachers are entitled to two months of vacation to give us time to rest physically, emotionally and mentally. Unlike other workers, teachers don’t have sick or vacation leaves,” said TDC national chair Benjo Basas, a teacher in Caloocan City.

DepEd has not issued a department order on the official school calendar for school year 2022-2023, but the previous DepEd leadership proposed during the turnover ceremony on July 4 that classes resume on Aug. 22.

Basas noted that school year 2021-2022 should have ended on June 24, under DepEd Order No. 29, series of 21, but teachers still had to organize end-of-school-year rites until July 2. They also have to conduct remedial and enrichment classes for students who received failing grades for three weeks from July 4 to Aug. 12.This would give some teachers a rest period of only 10 days should schools reopen on Aug. 22.

‘Work not yet finished’

“Until now, the work of teachers in schools is not yet finished,” Basas said. “We need to read forms and prepare documents for performance rating. And in the coming weeks until August, teachers should attend in-service training, Brigada Eskwela, and other back-to-school and enrollment activities.”

TDC noted that even if the opening of the new school year is moved to September, teachers will be spending a large part of their time for rest and recreation would still be spent on work.

Marcos said Duterte explained this plan during the first Cabinet meeting in Malacañang on Tuesday.

“We are hopeful that the President will consider extending the school break to give teachers more time to rest and to allow us to have more time to prepare for the start of the school year, especially that we are now returning to full face-to-face classes,” Basas said.

Read Next
Longing for the rain