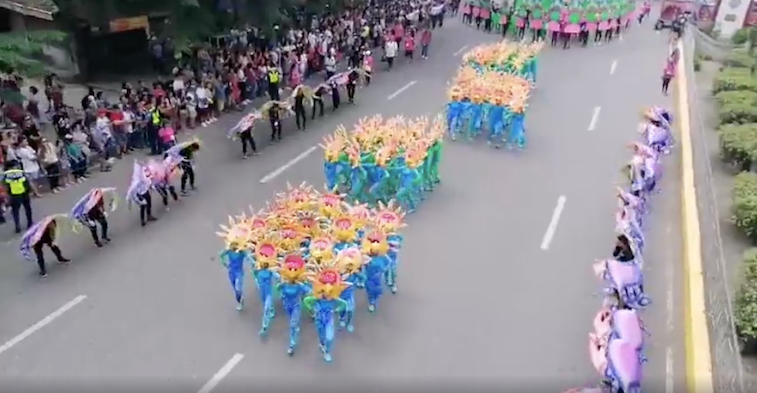 CEBU CITY, Philippines – With over a month left, several contingents for the upcoming Pasigarbo sa Sugbo 2022 have begun recruiting dancers for the festival-competition.

Some local governments took to social media to look for performers to represent their contingent for the Pasigarbo sa Sugbo 2022 which is slated this August 28.

The municipality of Samboan in the southwestern part of the province, in a post on their official Facebook page, announced that they are in need of dancers and propsmen for their Dagayday Festival.

The Naga City Government also made a similar call for their Dagitab Festival Queen on their official Facebook page.

Screenings for performers are also ongoing in several municipalities such as Barili and Alegria.

Barili Mayor John-John Garcia also turned to Facebook to announce that the municipality is in need of dancers for their Panumod Festival.

Meanwhile, in the town of Alegria, screenings also took place between July 8 to July 10 in at least four barangays for those who want to join their Pasigarbo contingent.

A total of 50 local governments, equivalent to 50 contingents, will be joining the Pasigarbo sa Sugbo 2022 this August.

The Cebu Provincial Government has pledged to provide each participating local government P1 million in assistance for their production, and P1.5 million for local governments based in the Bantayan and Camotes Islands.

Read Next
Immorality and disbarment