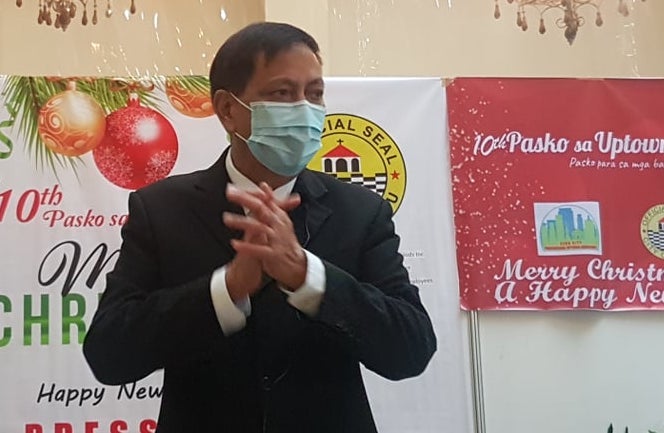 Rama, in a statement, described the utility’s decision to impose a 60-percent increase in the water tariff, even though it will take effect next year, as ‘unreasonable’ with the public still reeling from the recent crises.

He also suggested to the utility company to implement the new rates on a staggered basis that will span up to 2025 to spare consumers from any costly effects.

“It is government’s duty to ensure the people will not be burdened by their supposed need for basic services. It is my duty as Mayor not to agree if the constituents of Cebu City will experience any added unreasonable burden, especially in these trying times,” Rama added.

MCWD recently announced that it plans to roll out by July 2023 the new water tariff rates, at P25.05 per cubic meter.

This is a P9.85-increase compared to the current rates which stood at P15.20 per cubic meter.

In a separate press release, MCWD said they need to adjust rates for water consumption to, among others, cover the operational costs they incurred in the past years.

They reported spending at least P14.1 billion to sustain and upgrade their operations since 2015.

Rama also asked the MCWD and the City Council to conduct a public hearing before they will be implementing the adjusted water tariff rates.

“As Mayor, I also ask the City Council to call for a public hearing so that all consumers can speak out freely about the increase MCWD wants to impose. I will actively participate. I cannot just put this on the side,” he said.

The mayor pointed out that a public hearing will serve as the right venue where affected consumers can express their concerns before the water utility firm.

“It is important that we in the Executive and the Legislative determine what is equitable and fair, as we are still working to rise back from the crises… Super-typhoon Odette proved the inadequacies of MCWD to deliver water to those in need during the calamity. The water utility must address these to deserve the support of the public on any increase,” Rama added.