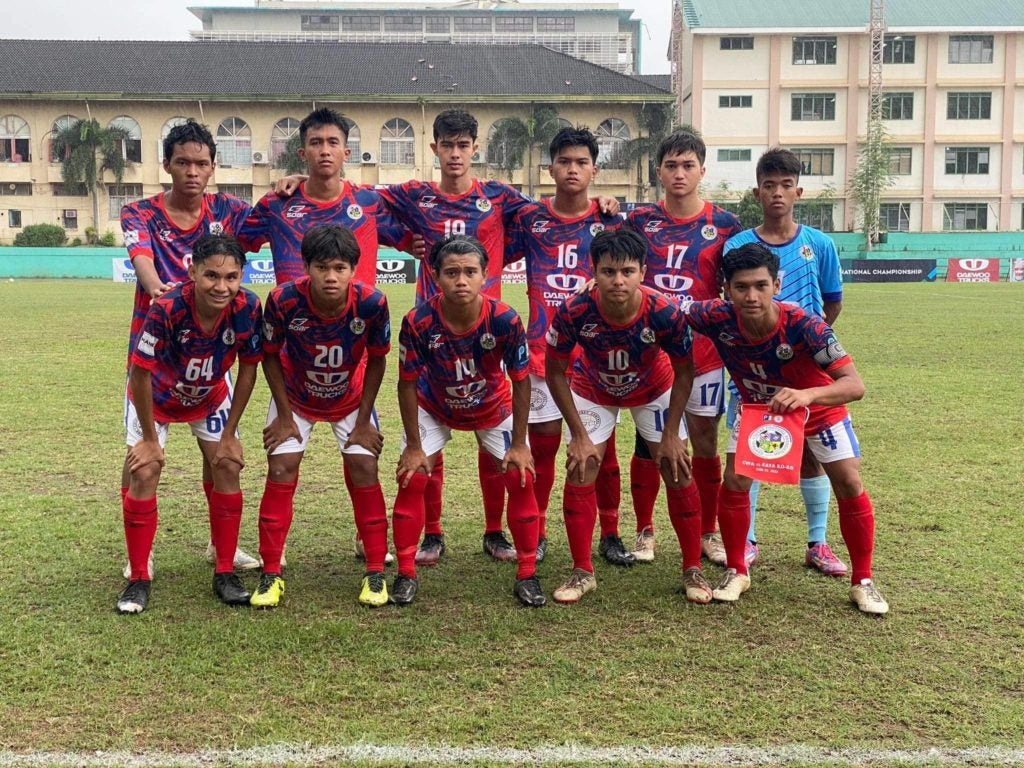 The CVFA U19 squad during the PFF U-19 National Championship Division 2 Visayas Leg tournament. | Contributed Photo

CEBU CITY, Philippines — Four football teams headed by the Central Visayas Football Association (CVFA) U19 squad will strut their wares in the CVFA U20 Invitational Tournament from August 4 to 6, 2022 at the Dynamic Herb-Borromeo Sports Complex pitch at the South Road Properties (SRP), Cebu City.

The tournament was announced by CVFA U19 squad’s team manager Josephril Partosa who revealed that the event is part of the team’s rigid preparation for the PFF U19 Boys National Championships from August 23-27, 2022, with the venue yet to be announced.

CVFA topped the competition that had four regional football association squads with an unbeaten record.

After their dominant campaign in the group stage, CVFA’s U19 team took a short break and is itching to return to action.

“This tournament features the 2022 age bracket. We included the CVFA U19 team in preparation for the U19 National Championship final stage,” said Partosa.

“This was our Hyundai Cup team but it was sadly canceled due to budget. So, this tournament is also for the teams that remained idle for over two years. This is also their tournament to bring them back into action.”

Aside from the upcoming tournament, CVFA U19’s team has scheduled a series of friendly matches against various clubs in Cebu, including the vaunted Cebu Football Club Gentle Giants.    /rcg