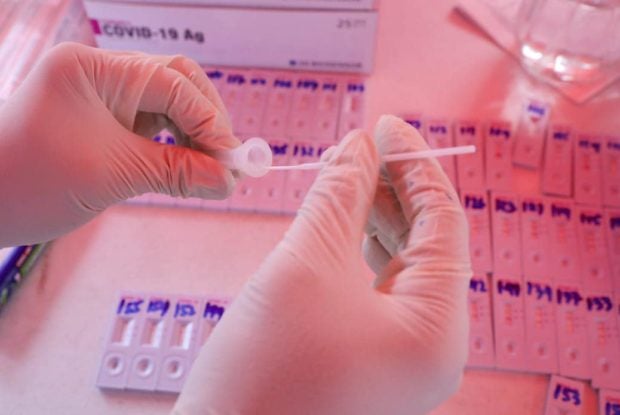 Data shared by David showed that the positivity rate in Capiz reached 51.2 percent, higher than the 30.6 percent recorded in the province on July 23.

Further, David said positivity rates in other parts of the Visayas and Mindanao are also rising as of July 30, 2022.