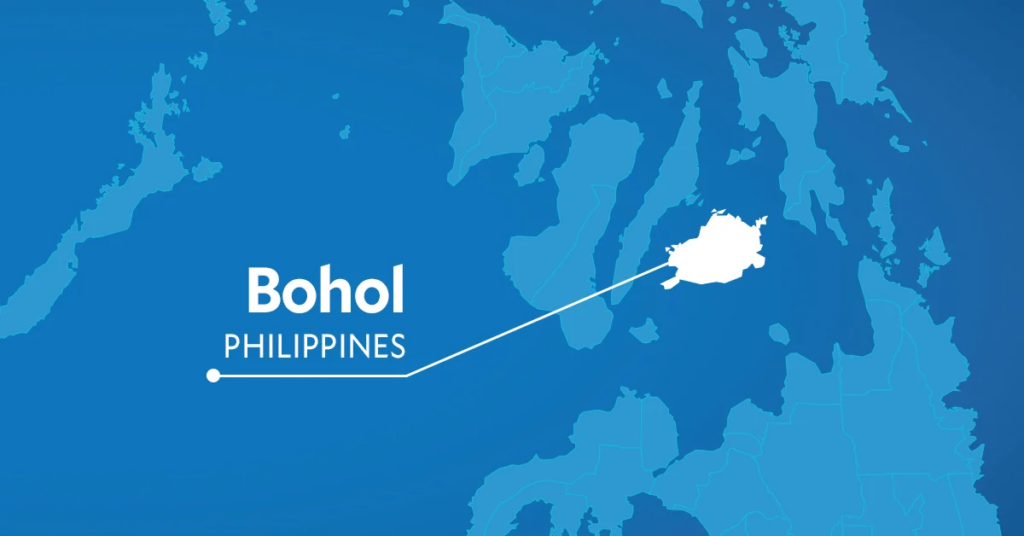 Map of Bohol | Photo by INQUIRER.net

Aumentado, in a post on his official Facebook account, expressed dismay and disappointment upon learning that several tourists complained of paying for pricey food and other tourism-related services in the province.

As a result, Aumentado said, the local government will have to intervene.

He urged the Provincial Board to come up with ordinances and other policies to regulate the province’s tourism industry and protect consumers’ welfare.

In the meantime, Aumentado said Bohol’s provincial government will be conducting an emergency meeting with local officials in Panglao, the Department of Environment and Natural Resources (DENR), and stakeholders to discuss other measures to improve the island province’s tourism industry.

Aumentado made the announcement after a tourist published on social media a photo of what seemed to be a pricelist of the food their group ordered when they visited Virgin Island.

The photo showed that the group, in total, paid over P26,000 for food, a price that earned the ire and skepticism of netizens.

Bohol is among the country’s most popular tourist destinations. It is home to the world-famous Panglao Island and the iconic Loboc River Cruise.

All set for CrossBohol 600 cycling event