All set for CrossBohol 600 cycling event 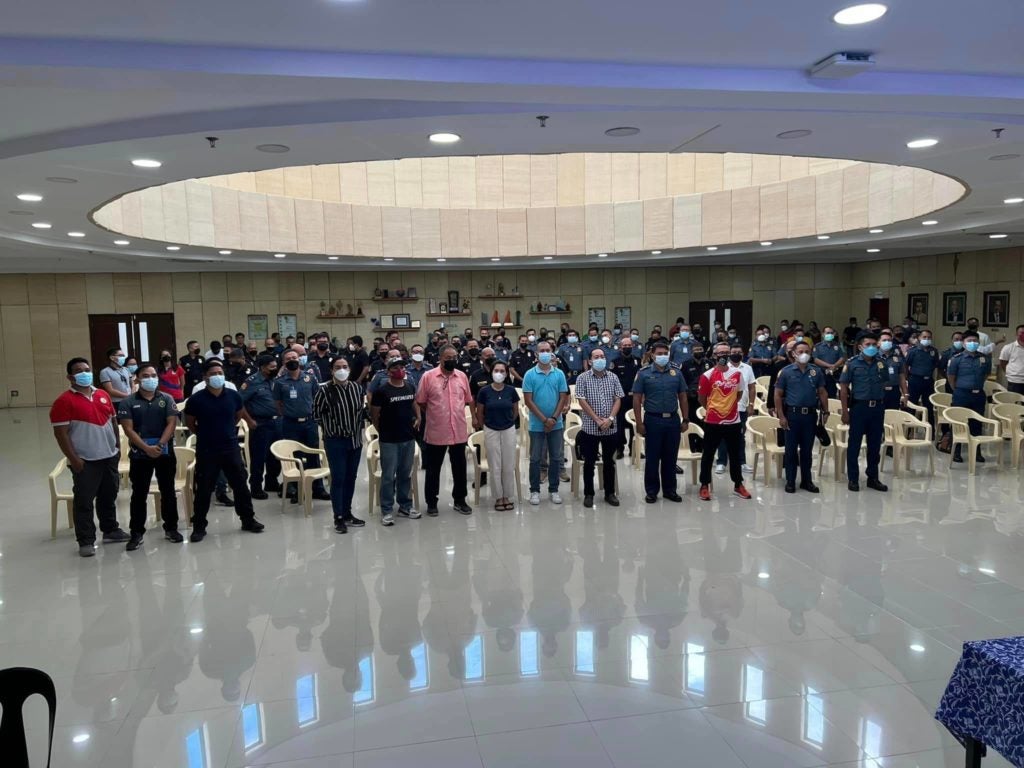 CEBU CITY, Philippines—A total of 250 cyclists from all over the country will race through the scenic roads of Bohol Island for the CrossBohol 600, which will be held on Friday, July 29, 2022, in Tagbilaran City, Bohol.

“We have chosen many places after our race in Cebu. Many requested to have it again in Cebu. Still, we need to consider the safety of our cyclists, and the governor of Bohol showed tremendous support to our event, so we decided to bring it to Bohol,” said one of the organizers, Jingle Prahinog Mislos of Cross 600.

There are five categories in the Bohol edition of the race. They are the open category, amateur, randonneur, women’s, and mountain bike.

“Many got excited when we announced to race in Bohol, especially the governor, who is also a sports-minded person. We have chosen Bohol because of its sceneries, tourist attractions, and less traffic than Cebu,” added Prahinog Mislos.

Prahinog Mislos also explained the mission of the organizers in holding this race.

“We started in Cebu organizing this race to raise awareness on climate change. We still want to reiterate our advocacy in this race. Our mission remains the same. We’re also excited to welcome many cyclists from Luzon for this race, and we expect our cyclists from Visayas and Mindanao to step up in the competition,“ she said

The race was best remembered for being sponsored by ex-senator and eight-division boxing world champion Manny Pacquiao. According to the organizers, Pacquiao remains a major sponsor.

Huge cash prizes are at stake for the winning cyclists in each category, while separate cash prizes set for individual performers.

The race route passes Bohol’s famous tourist attractions such as the Chocolate Hills in Carmen, Loboc River, Corella’s tarsier sanctuary, man-made forest in Bilar, and the pristine beaches of Panglao Island, where the final stage of the open category will take place.

Bohol has hosted other major sporting events this month. Panglao island, in particular, hosted twin major triathlon races, the Sun Life 5150 and Go For Gold Sprint, which attracted over a thousand triathletes from 20 countries.