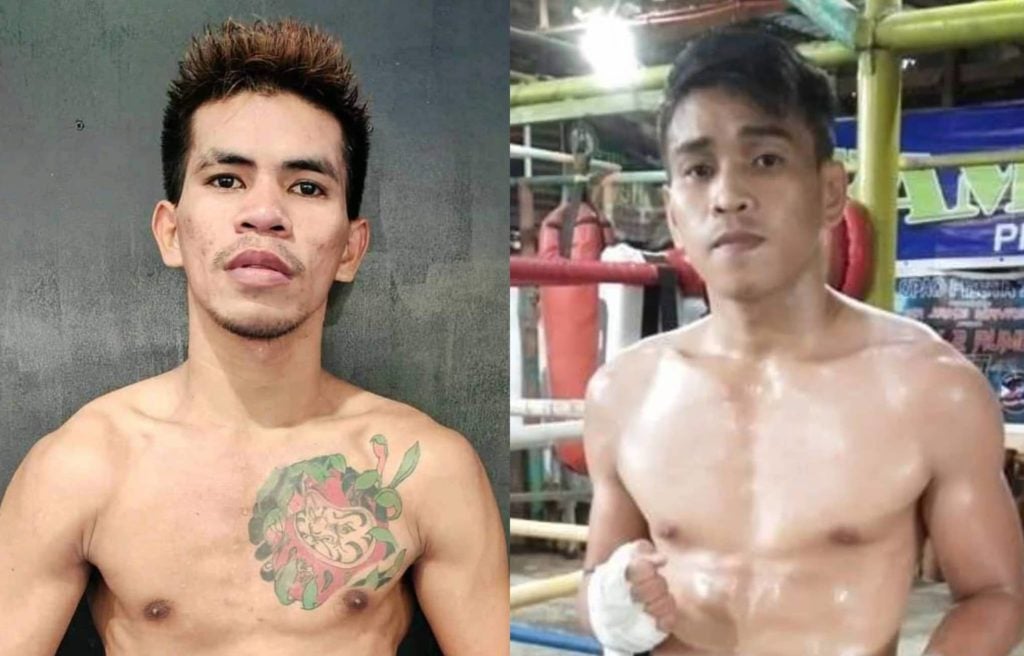 Abne will face a formidable foe in Christian “Chiquito” Bacolod of the JMS Stable in the main event. Their fight will be a 10-rounder non-title bout under the 112-pound division.

The 23-year-old Abne is riding on a back-to-back victories following his stunning first round knockout loss in December 2021 against Garen Diagan.

Abne immediately recovered by defeating Diagan via a fifth round knockout in their rematch last March.

Abne holds a record of nine wins with five knockouts and one defeat. He is also the current Oriental Pacific Boxing Federation (OPBF) flyweight champion.

Meanwhile, Bacolod, 27, a former ALA Boxing Gym pug, has a more experienced record of 14 wins with 10 knockouts and one defeat.

Like Abne, Bacolod is eyeing to extend his back-to-back wins on Sunday, August 7.