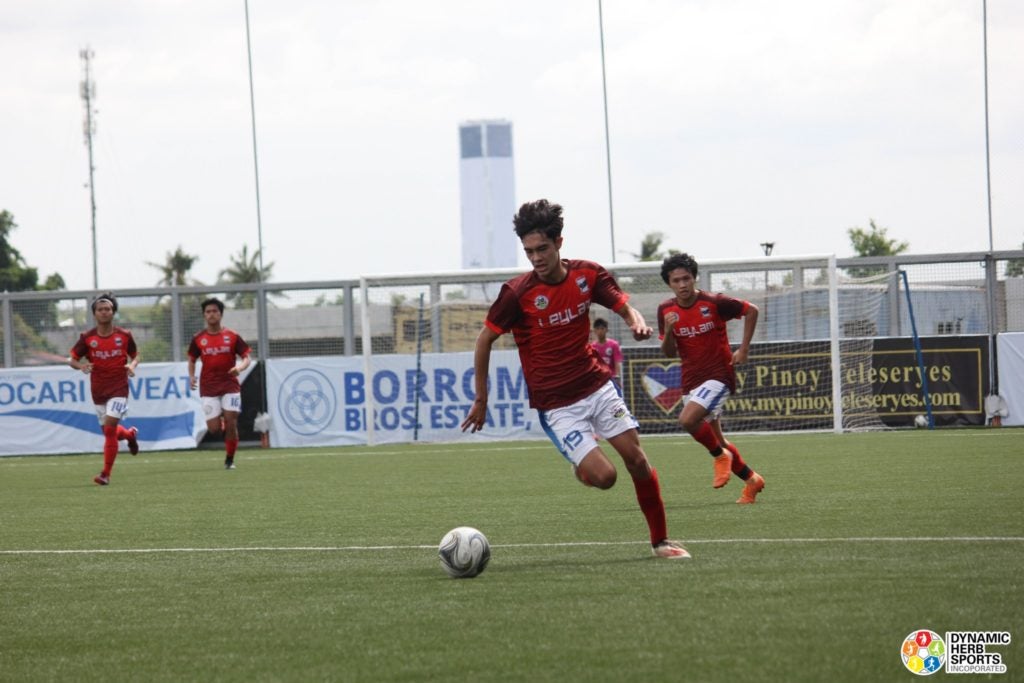 Cergneux initiated his team’s scoring binge with a 24th-minute goal then added another one six minutes later via penalty kick. He then logged his hat trick with another goal in the 39th minute as CVFA-Cebu FC built a comfortable, 3-0 lead at halftime.

In the second half, Soria stretched the Cebuanos’ lead to 4-0 with a penalty kick in the 55th minute. Five minutes later, Bangot made it, 5-0 for the hosts.

At the 62nd-minute mark, Mapula gave CVFA-Cebu FC a, 6-0 lead before Reynold Sumabal momentarily stopped the carnage by scoring Bohol’s lone goal at the 65th minute, 1-6.

In the 80th minute, Zafra chipped in his lone goal to give CVFA-Cebu FC an unassailable, 7-1, advantage while Soria completed the rout with conversions at the 86th and 88th minutes.

For tomorrow’s action, Forza FC faces Bohol Selection in the first match at 7:00 AM, followed by CVFA-Cebu FC’s much-anticipated showdown against Negros United FC at 9:00 AM.   /rcg