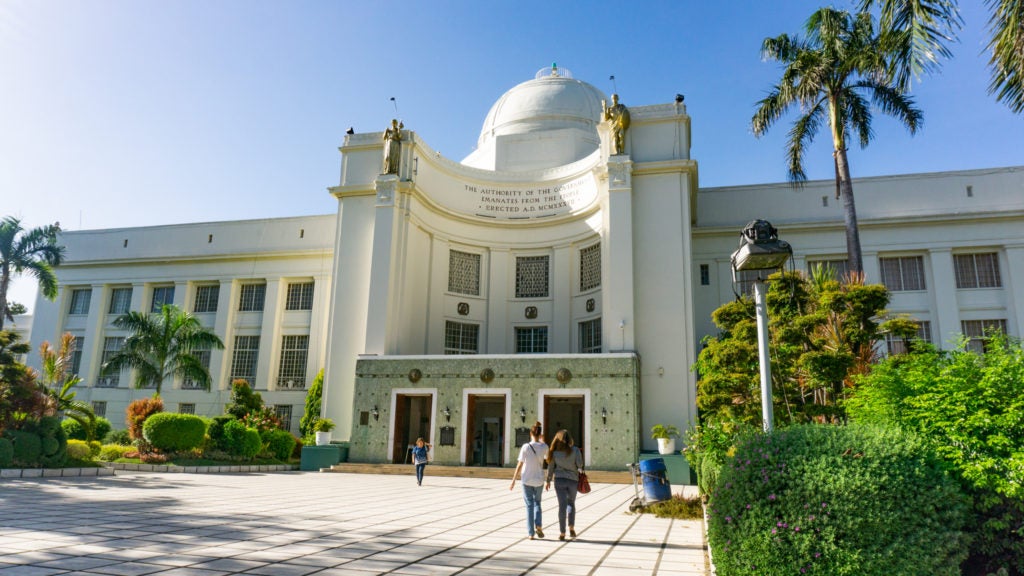 CEBU CITY, Philippines – Cebu, the country’s wealthiest province, earned more in the first half of 2022 compared to the previous year.

Data from the Provincial Treasurer’s Office showed that the Capitol posted an income of P3.6 billion from January to June 2022.

It was 34.99 percent higher compared to the P2.6 billion made during the same period last year.

The province’s share of the Internal Revenue Allotment (IRA) continues to be the largest source of income, at P2.9 billion. This year’s IRA is a 43-percent increase from the P2 billion in 2021.

Aside from IRA, other sources that contributed to a growth in the Capitol’s income included collections from the Cebu South Bus Terminal (CSBT), and province-owned hospitals.

In the first six months of 2022, the province earned close to P40 million from rent and other fees at the CSBT. They also managed to collect P90.1 million from hospitals.

However, the Provincial Treasurer’s Office noted a decrease in tax-based revenues from January to June this year.

They only recorded P221 million worth of tax-driven income, down by seven percent compared to P238 million made during the previous year.

Mobility restrictions due to threats of COVID-19 dragged on in 2021 while Typhoon Odette struck Cebu last December 2021.

Nevertheless, Salubre expressed optimism they will be able to reach their target of collecting P7.4 billion in income this 2022.