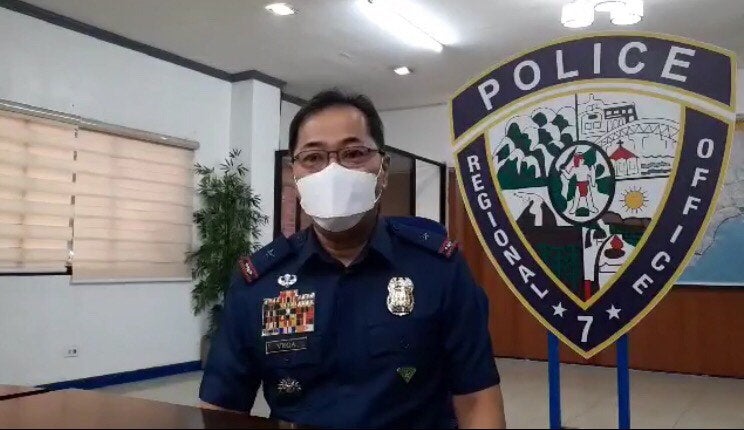 CEBU CITY, Philippines — The top official of the Police Regional Office in Central Visayas (PRO-7) has assured the public that police personnel will be visible 24/7, ensuring peace and order in cities, municipalities, and barangays.

This includes enforcement of curfew hours for minors, banning of drinking in public places, and playing karaoke or video machines past 10 in the evening until 4 in the morning.

Vega further said that intoxicated individuals often start fights and create disturbance, which can lead to a bigger and more serious problem. Enforcement of ordinances is crucial in preventing this to happen.

Read Next
Our pain or gain