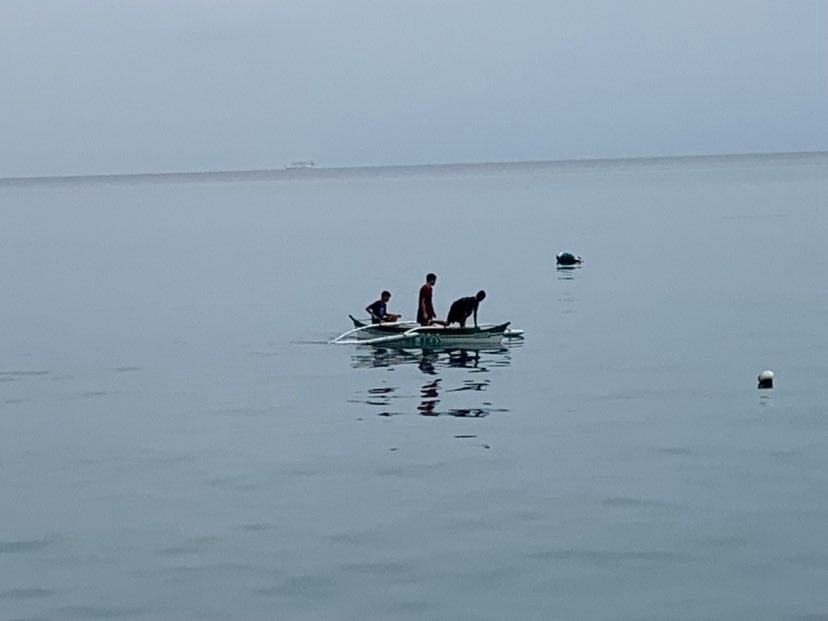 Mandaue City’s small-time fishermen are set to receive P3,000 cash assistance from the city government to help them cope with the rising cost of fuel and basic commodities. /photo by Rick C. Gabuya #CDNDigital

This is after the ordinance authored by city councilor Andreo Icalina, the chairman of the Committee on Agriculture, was passed on final reading by the city council on Monday, August 22, 2022.

Icalina said that there are about 107 fishermen registered in the city’s agriculture office. He said these are those who own motorized pump boats.

The subsidy is to help fishermen cope with the continuous hike in oil prices.

The city councilor said the fuel subsidy is now ready for distribution however, he did not give the exact date yet.

Moreover, Icalina said fishermen with manual fishing boats (manginhasay) are also set to receive P3,000 financial assistance because he also has another proposed ordinance for them.

He said he does not have the exact number of the beneficiaries of the financial assistance but it is surely more than the number of the registered fisherfolks with motorized pump boats.

Fuel subsidy for Mandaue trike drivers, operators may be given soon