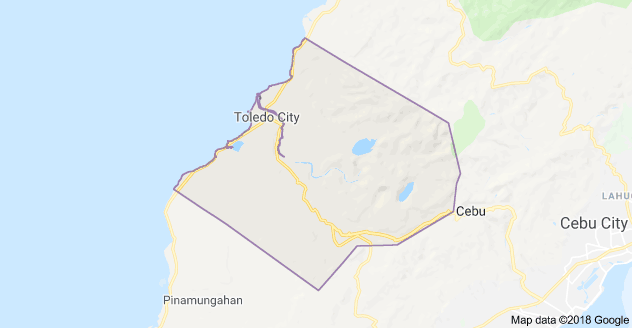 CEBU CITY, Philippines — An argument over land led to a deadly duel between a 39-year-old son, who was armed with a bolo, and his 64-year-old father, who had a sickle with him.

The deadly duel, which happened at past 9 a.m. today, August 26, in Sitio To-ong in Barangay Sam-ang in Toledo City, ended in the death of the father and the wounding of a younger brother of the 39-year-old son, who tried to pacify both men.

Aside from that, investigation showed Nestor also attacked his younger brother, 33-year-old Eduard Mercader, who tried to pacify and rescue his wounded father from Nestor.

The father, Antonio, was rushed to the hospital for treatment but the attending physician declared him dead on arrival.

Eduard, on the other hand, was admitted to the hospital after he rushed there.

Nestor did not resist arrest or tried to escape from the police. He was arrested inside his house.

Nestor also said that he was remorseful of what he did to his father and younger brother.

The suspect was detained at the Toledo City Police Station pending the filing of parricide charges against him.

Toledo City is a third class component city of the Province of Cebu. It is estimated to be 53.6 kilometers (using Naga-Uling road) west of Cebu City.

Father stabs son to death during a birthday celebration