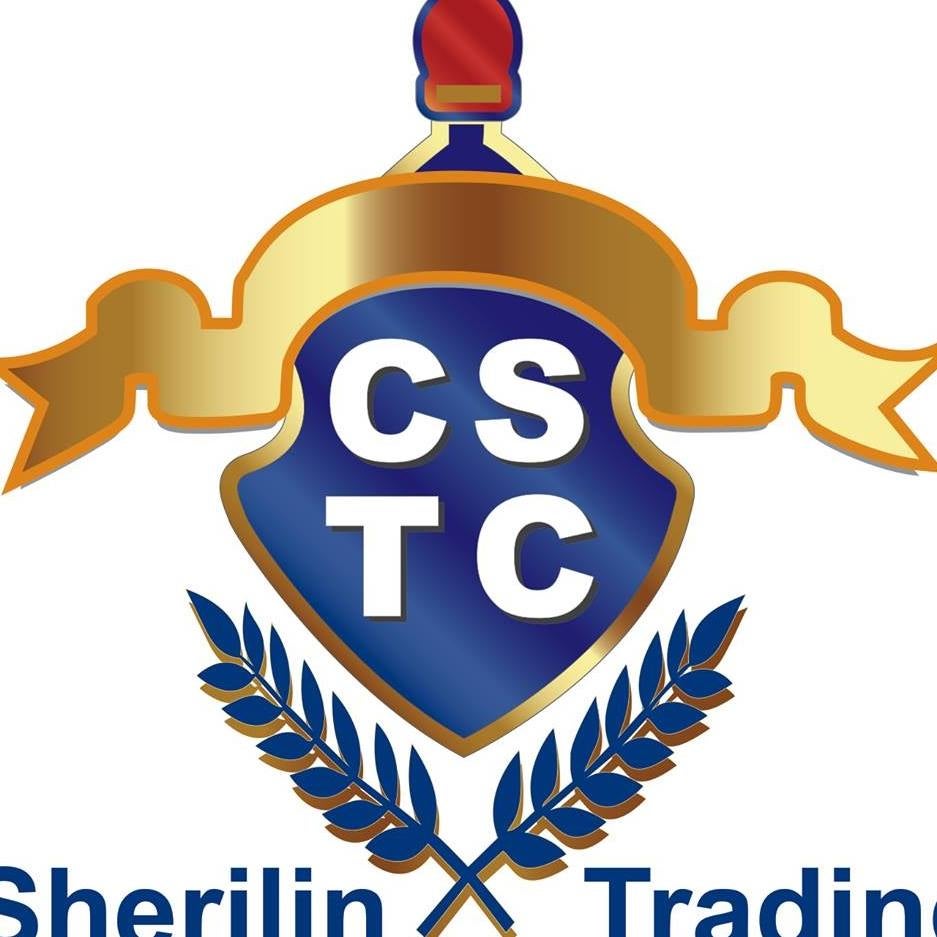 The hard-earned victory gave Mandaue City the much-needed confidence after upsetting the heavily-favored Sarok Weavers which they will also face in this Saturday’s championship match.

Dave Paulo stepped up for Consolacion with 15 markers and 7 rebounds while Rovello Robles had 12 points, 4 boards, and 1 assist.

Consolacion led by a wide margin, 24-12, in the first period.

However, Mandaue retaliated with a 17-4 run to turn the tide and grab a four-point lead, 42-38, from Dizon, Singson, and Sam Melicor’s efforts.

Mandaue maintained their lead and entered the final period with a nine-point cushion, 65-56.

After a seesaw battle in the ensuing minutes of the final period, the game was tied at 78-all, after Dizon nailed a three-pointer, giving Mandaue a three-point cushion, 81-78, with six seconds left.

Consolacion had the chance to send the game into overtime as they had the last possession, but Robles’ three-pointer missed badly.

Paulo then grabbed the rebound and converted on a layup, to cut the lead to just one, 80-81.

However, time ran out for Consolacion.

Rainer Maga and Lawrence Angeles powered Davao Occidental Dreamers to eke out a close, 79-77 win against the Bukidnon Cowboys, in the other semifinal game on Friday.

Maga and Angeles each scored 15 markers for Davao Occidental.

Ivo Salarda spoiled his double-double game of 18 points, 11 rebounds, and 1 assist. Earl Laniton had 17 points and 8 rebounds for Bukidnon.      /rcg