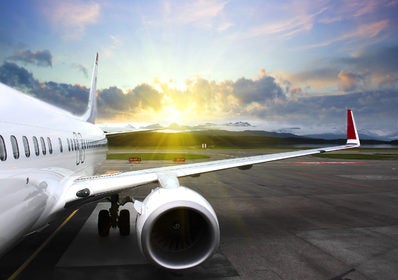 MANILA, Philippines – Twelve people on a Philippine Airlines (PAL) flight from Los Angeles to Manila were hurt due to a severe turbulence that rattled the plane two hours before its landing.

A statement from PAL spokesperson Cielo Villaluna on Monday confirmed that nine passengers and three crew members were injured and immediately brought to a hospital upon landing in Manila on Sunday night.

According to her, no warning was issued prior to the incident since the turbulence was not detected on the aircraft’s onboard weather radar system.

As of Monday morning, one injured passenger is still confined at the hospital while the others have been discharged after receiving necessary treatment.

The airline assured, however, that it would cover all medical expenses of the affected individuals.

“We are in the process of reaching out to the affected passengers and coordinating passenger wellness,” Villaluna said.

She later added: “We affirm that safety is our top priority and that PAL is fully cooperating with the concerned airport and aviation authorities.”