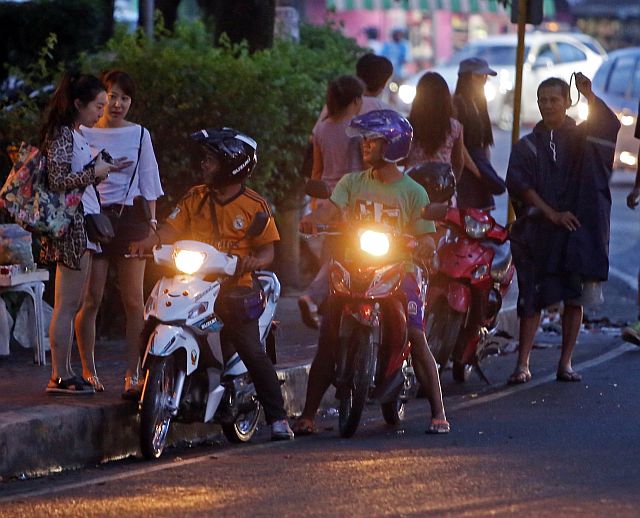 His proposed ordinance titled “An ordinance creating the motorcycle-for-hire regulatory office, and providing funds, therefore,” has been referred to the City Council’s Committee on Laws, Ordinances, and Styling and Committee on Transportation and Communication, during the Council’s regular session on Wednesday, August 31, 2022.

Alcover said that there is a need to create such an office which will serve as the implementing arm of the policies and programs of the motorcycle-for-hire regulatory board–which was created when Cebu City enacted City Ordinance No. 1436 or “An ordinance creating the motorcycle-for-hire regulatory board and the board secretariat of the City of Cebu” of 1992.

Based on Alcover’s proposed ordinance, the motorcycle-for-hire regulatory office will be primarily composed of coterminous personnel who are appointed by the City Mayor.

The office will also be the one to consolidate the database for accredited motorcycle-for-hire or “habal-habal” drivers in the City. It is also expected to create linkages with various “habal-habal” drivers’ associations and coordinate with the Cebu City Traffic Office relating matters involved in the designated routes or terminals for the habal-habal drivers.

In terms of budget appropriation, Alcover’s proposed resolution states that a minimum amount of P2 million annually will be charged to the City’s General Fund for immediate implementation of the provisions of the ordinance.

Meanwhile, the City Council on Wednesday, after it carried the motion filed by Alcover through a privilege speech, requested Mayor Michael Rama to convene the city’s Motorcycle-for-Hire Regulatory Board to address the concerns of “habal-habal” drivers in the city.

Sought for comment, Rama said “he will look into the matter.”  /rcg