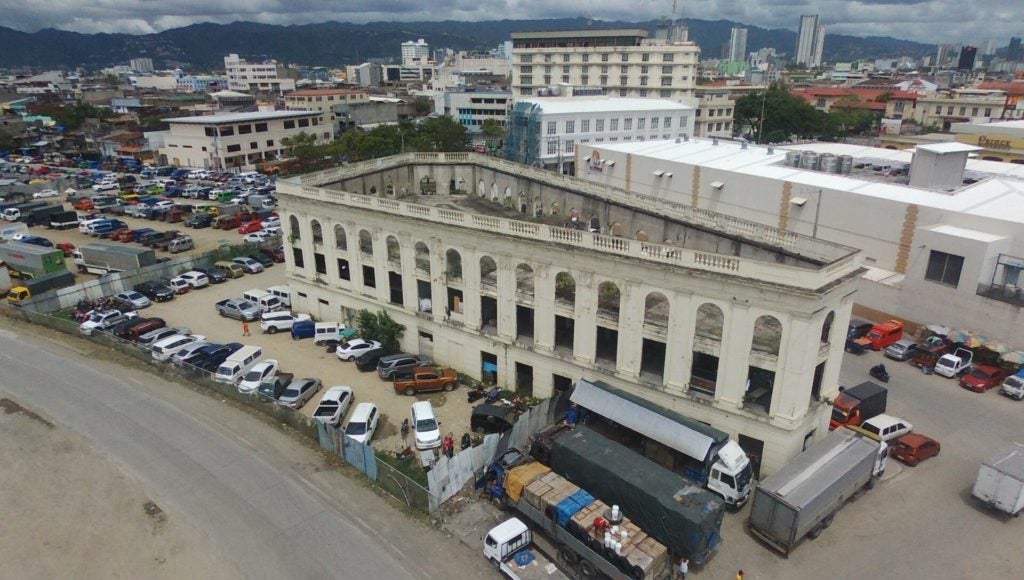 CEBU CITY, Philippines — The Cebu City government has declared Compania Maritima that is located near the City Hall building “off limits” to mendicants and others who may want to take shelter in the area as a means to preserve the historical and heritage structure.

Paul Gotiong, executive director of the Cebu City Transportation Office (CCTO), said in a text message sent to CDN Digital on Wednesday, September 7, that the city government, through Mayor Michael Rama, decided to implement the measure after they noticed several abuses especially on the use of the structure’s open spaces.

Gotiong said unauthorized parking is rampant in the area which results to the presence of obstruction and the congestion of nearby roads, especially Quezon Boulevard, a national highway.

“There are wing vans that park in the area which causes nuisance to the area,” he said.

Also, keeping the vicinity of Compania Maritima clean is a preparation for its restoration and integration into the Puso Village, one of the components of the Carbon Public Market modernization project.

Raquel Arce, head of the city’s Cebu City Prevention Restoration Beautification and Enhancement (PROBE) office, said they have been getting complaints from vendors at the Carbon Public Market on the presence of people who bring “big trucks” in the area and sell their goods directly to buyers in the absence of business permit from City Hall.

This causes “unfair competition” since market vendors religiously comply with government regulation as they also pay the corresponding fees to sell.

Compania Maritima is the name given to the three-storey structure located at the southern end of the subway tunnel that connects to the South Road Properties.

The building’s history is unclear, however, according to a number of sources, it might have been built in 1910 or during the American occupation as shown in its neoclassical style.

The property also used to house the Shamrock Hotel that later on shared the space with Manila Steamship Company, which held offices on its ground floor.

The property was also a subject of a legal battle between the Cebu City Government and the Cebu Port Authority from 2013 to 2016.

Read Next
After championship revelry, Fajardo rushes home to be with late mother