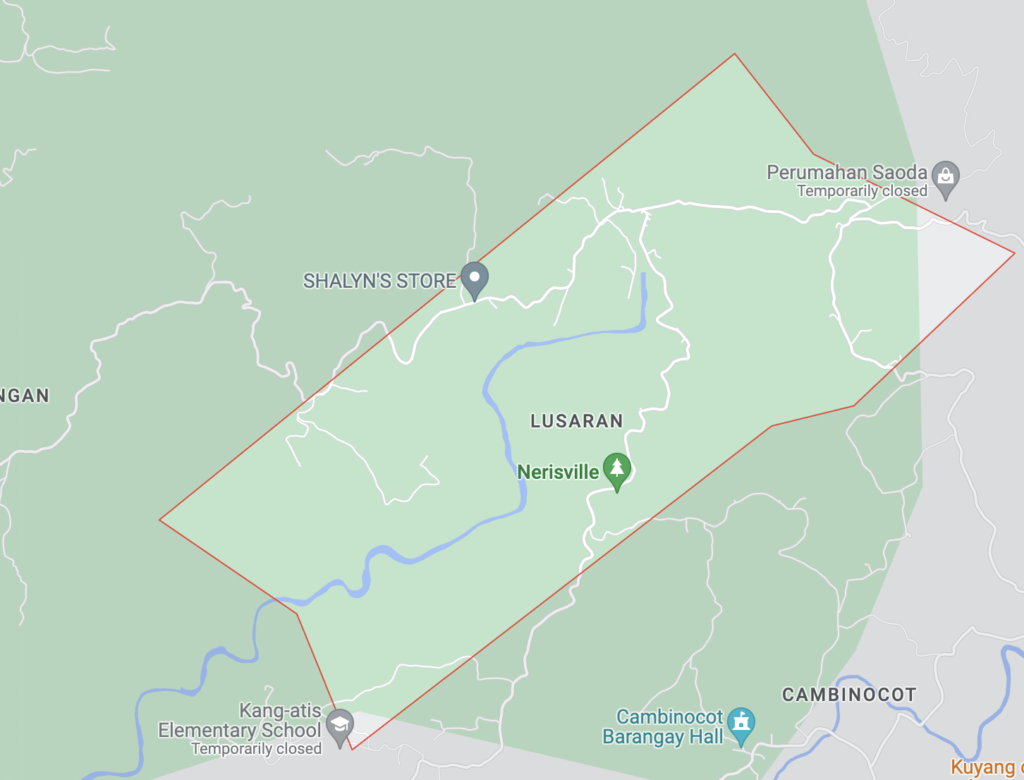 The latest project development was the launching of the operations from the Lusaran catchment to the Busay or Lobrigat property last Sunday, Sept. 18, 2022.

MCWD chairman of the Board Jose Daluz III, during a follow-up interview, on Tuesday, Sept. 20, 2022, said construction works are still ongoing for the water reservoir in Barangay Busay, which will store water sourced from the Lusaran Bulk Water facility.

Daluz said what is important now is that the water can already travel from the Lusaran facility to Busay, which is about 30 kilometers away and can slowly supply water to the households in the nearby area.

Daluz said it would now be up to the MCWD and the contractor, of the over P1 billion big-ticket project, to hasten the establishment of the secondary and tertiary pipes going to other beneficiary barangays.

Daluz also shared that they are currently in initial talks about their proposed expansion of the facility for another 15,000 cubic meters of water daily to ensure the sustainability of water supply in its service areas.

As of now, the water district is currently producing 240,000 cubic meters of water per day. MCWD covers the cities of Cebu, Talisay, Mandaue, and Lapu-Lapu, and the towns of Cordova, Consolacion, and Liloan.

Daluz said that under their contract, the Lusaran water facility will supply MCWD with a fixed amount of 20,000 cubic meters of water daily for a fixed price of P65 per cubic meter. Then the pipes will be turned over to the MCWD after 15 years.