Dela Torre shared on her social media accounts some photos of herself donning a glittery silver gown as she judge the competition’s grand finale last weekend.

“Thank you for making me feel extra beautiful last night. ILY guys,” she captioned the photos.

Netizens and fellow celebrities in the comment section expressed their admiration for the singer’s beauty. 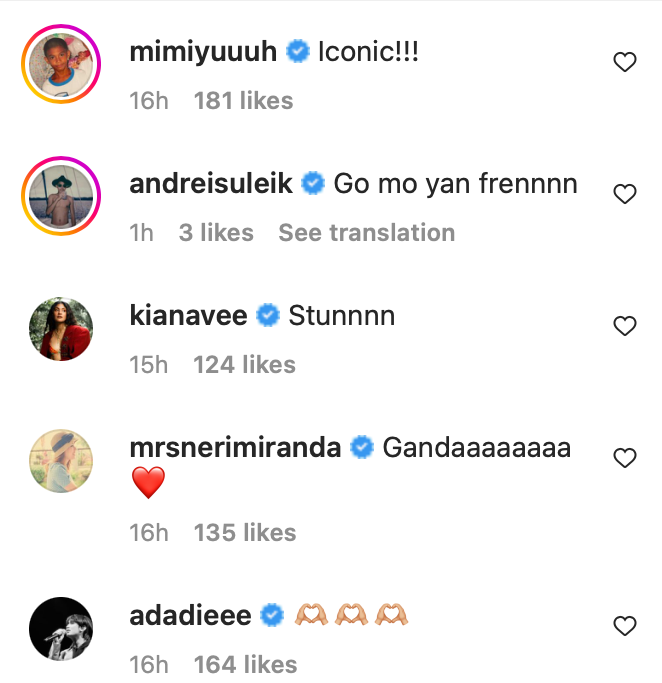 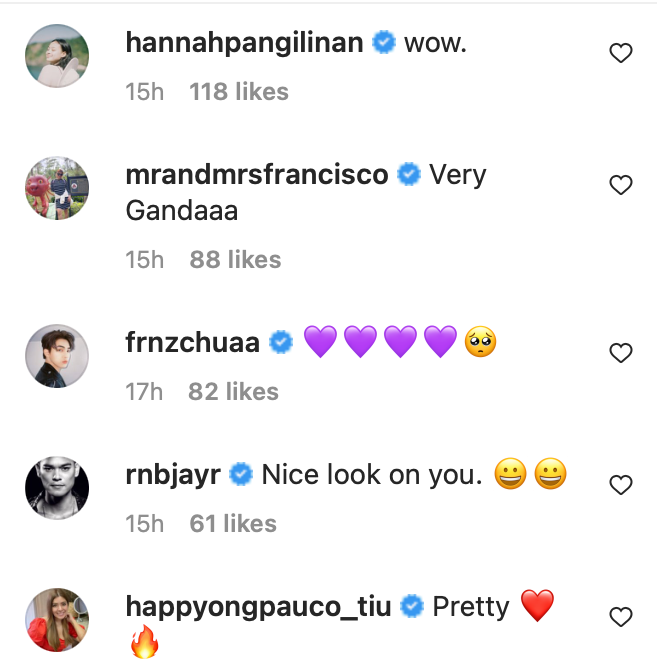 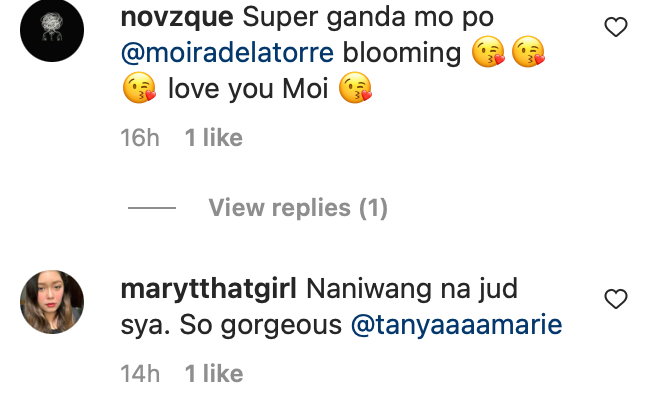 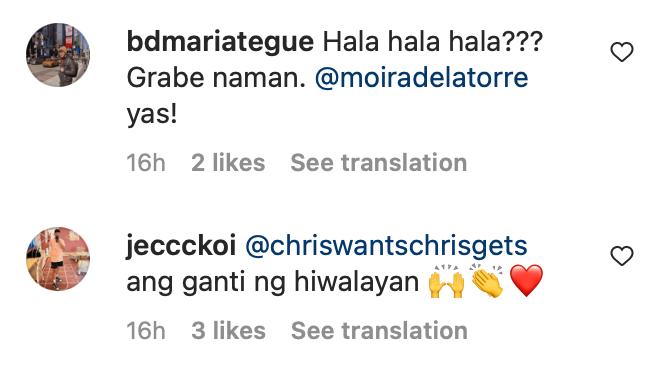 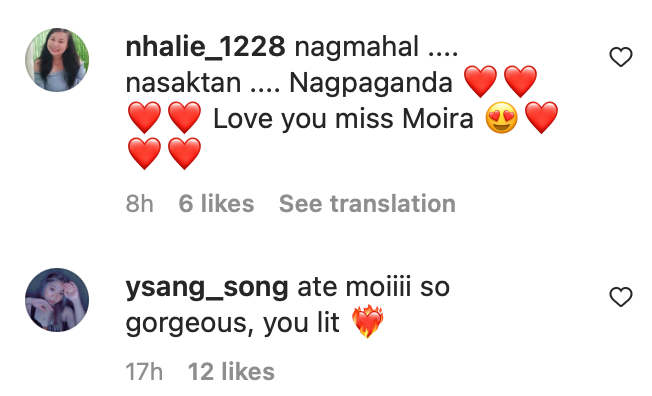 As of this writing, her photos gained over 300,000 reactions.

The singer also shared some of her photos posted by her fans through her IG stories, as she thanked them for the compliments.

Dela Torre and her husband, singer-songwriter Jason Marvin Hernandez, have gone their separate ways after three years of marriage as they confirmed their split in a joint statement on the latter’s Facebook and Instagram pages on May 31, 2022.