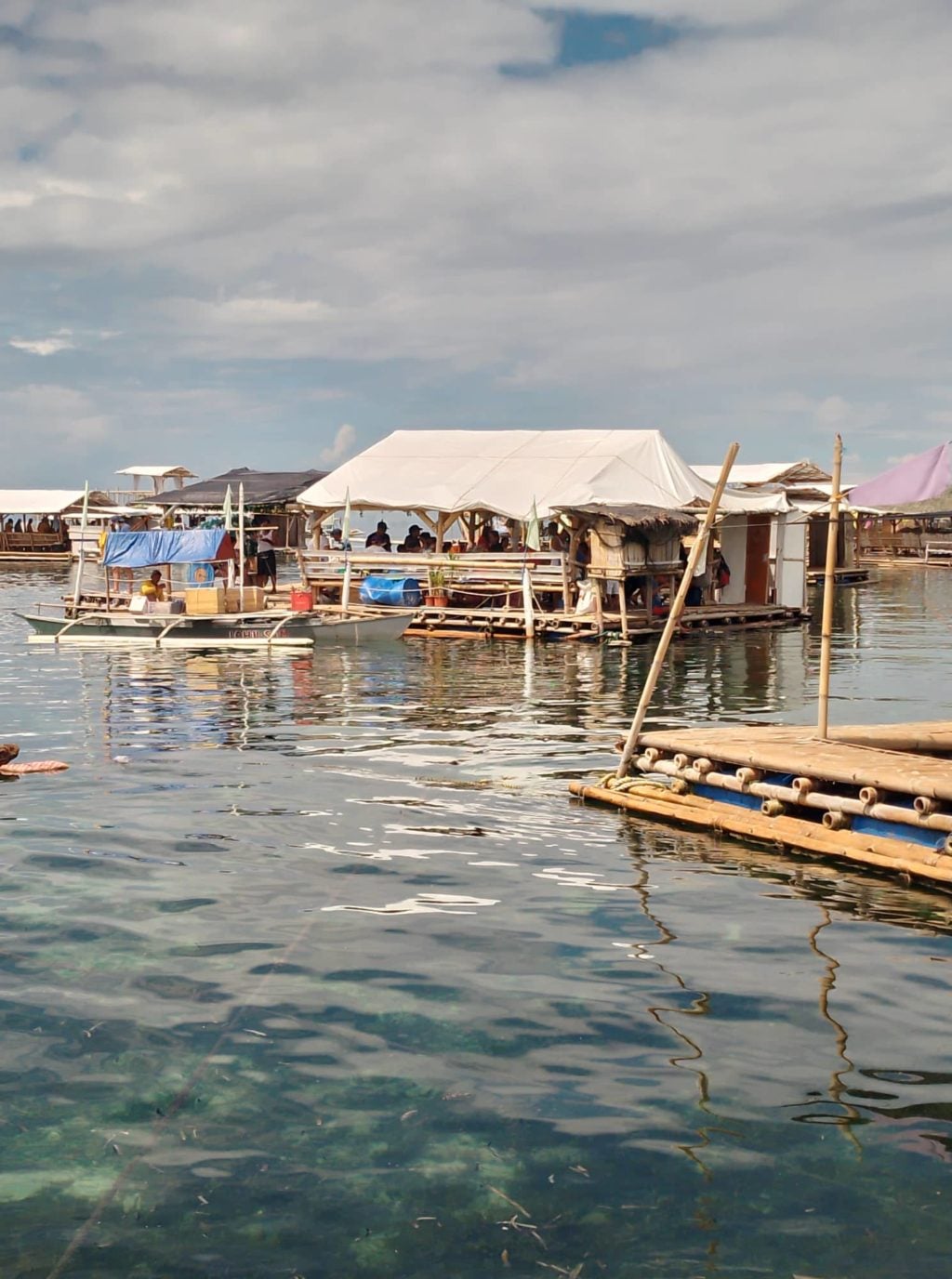 Some 63 pump boat operators have availed of the 10-day special permits to ferry passengers to the floating cottages in Cordova town. | Contributed photo

CEBU CITY, Philippines – The controversial floating cottages in Cordova town, Mactan Island is set to be destroyed next month.

Cebu Governor Gwendolyn Garcia has issued Executive Order (EO) No. 36, which ordered the removal of the cottages that encroached on the locality’s easement and foreshore zones.

Garcia released EO No. 36 on Wednesday, September 21, 2022, and gave owners, operators, and authorities until October 4 to demolish the illegal structures.

Swimming and other leisure activities prohibited

“In a stakeholder meeting dated 20 September 2022 at the Cordova Sports Complex, it was unanimously agreed that every concerned owner or claimant shall demolish or remove their illegal structures, such as floating and fixed cottages, within the coastal waters of the Municipality of Cordova within two (2) weeks therefrom,” portions of the two-page EO reads.

The Capitol’s latest move is still in line with its plans to rehabilitate Cordova’s seawaters after environmental regulators discovered unsafe levels of fecal coliform there.

Furthermore, the areas subjected to the government’s water sampling tests happened to be where most floating and fixed cottages had been erected.

The provincial government also recently reiterated orders from health regulators to prohibit swimming and other leisure activities in at least eight areas on Cordova’s coasts, due to high levels of coliform.

Based on results from the Environmental Management Bureau in Central Visayas (EMB-7), the level of fecal coliform in the seven stations where the water samples were collected ranged from 170 – 2,400 MPN per 100 ml.

The allowable level of fecal coliform for coastal waters to be safe for bathing or swimming is at 100 most probable numbers (MPN) per 100 milliliters (ml).

Coliform is the term used to describe the types of bacteria usually found in a human or animal’s digestive tract.

Most coliform bacteria are harmless but some, such as the deadly Escherichia coli (E. coli), can be life-threatening.

Experts stated that the presence of coliform bacteria in water indicates that other disease-causing organisms are also present.

Gwen: Cordova fixed and floating cottages operators have until Oct. 4 to demolish structures