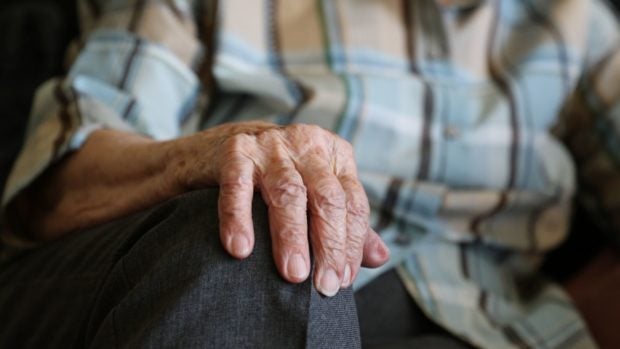 MANILA, Philippines — Agusan del Norte Rep. Dale Corvera has filed House Bill No. 5116, or the proposed Senior Citizens Protections Act, which wants to penalize acts of abuse against the elderly which may result in their physical or psychological harm, suffering, or distress.

The proposed measure recognizes “the vulnerabilities of our senior citizens and aims to uphold their dignity by protecting them from all forms of violence, abuse, neglect, abandonment, exploitation, coercion, and other acts deleterious to their personal safety and security, or otherwise discriminatory,” Corvera said.

HB 5116 also proposes the creation of a national senior citizen help hotline, where victims and concerned citizens can call, free of charge, to report cases of elder abuse.

The bill also pushes for establishing a senior citizens’ help desk in every barangay, where social welfare workers will provide immediate 24/7 assistance to victims of elder abuse.

Read Next
#KardingPH to bring rains in Cebu