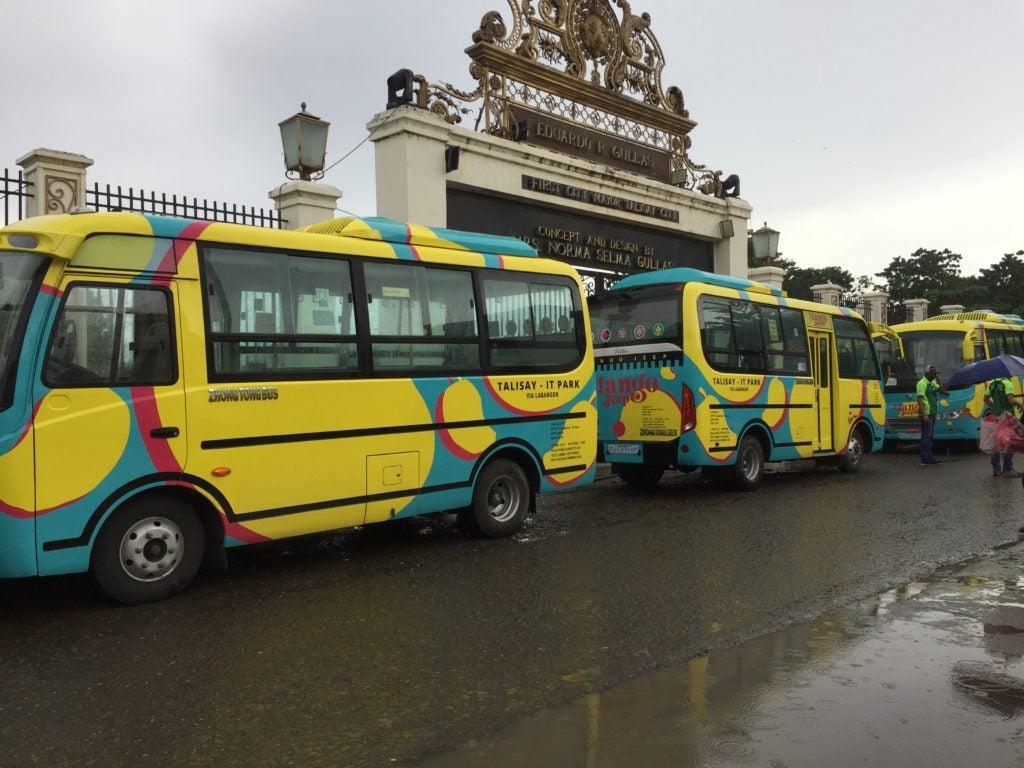 CEBU CITY, Philippines — An official of the Land Transportation Franchising and Regulatory Board in Central Visayas (LTFRB-7) admitted that the regional agency could not yet set a clear and final target for the full implementation of the PUV Modernization Program (PUVMP) in the region.

LTFRB-7 director Eduardo Montealto, Jr., said that the failure of some local government units (LGUs) to submit their Local Public Transport Route Plan (LPTRP) remains to be one of the major bottlenecks of the project.

This is the first time that the LGUs are directly participating in the crafting of the LPTRP in their own jurisdictions.

The LPTRP, one of the components of the PUVMP, is important because it details route networks, modes, and the required number of units per mode to deliver public land transport services.

The LPTRP is also a requirement before government banks will loan money to consolidated transport groups for the purchase of modern utility vehicle units.

However, based on Montealto’s report during the first of the two-day Cebu City Mobility Summit on Monday, Sept. 26, 2022, 72 percent of the LGUs in the region have not yet submitted or are still undergoing evaluation of their LPTRPs.

Cebu City has a 70 percent completion rate with minimal revision.

“This is considering that most routes have to be realigned or rationalized due to the preparation of the Cebu Bus Rapid Transit System, which can surely ease congestion and encourage passengers to use mass public transportation on the dedicated route,” he said.

Montealto said the deadline for the submission of the LPTRP by all LGUs should have been in 2019. It was not followed due to various factors.

Montealto, however, thanked those governors who have resumed works for the LPTRP formulation.

He said LTFRB 7 wrote to the provinces after numerous cooperatives voiced concern about their loan approval process being delayed while their LGUs’ LPTRPs are not still finalized.

These MPUV units are from the 69 transport cooperatives and 30 transport corporations in the region which are consolidated under the government’s PUV Modernization Program (PUVMP).

Montealto reiterated the December 2022 deadline for franchise holders to consolidate or join existing transport cooperatives or corporations to continue to do business.

He also said that individuals operating public transport are given until March 2023 to join juridical entities or those registered cooperatives and corporations.

PUVMP is the government’s response to address the aggravating transport-related problems and the future transportation demands of the country.