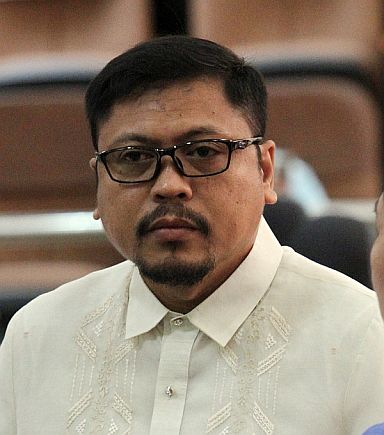 CEBU CITY, Philippines — Cebu City Councilor Philip Zafra will meet with representatives of the City’s Business Permit and Licensing Office (BPLO) and the Cebu City Treasurer’s Office this week to check on the compliance of establishments with the “CCTV Ordinance of Cebu City.”

This was after the current administration of the Cebu City Police Office expressed plans to raise to the Cebu City Council the need to implement an ordinance that will require all establishments to install closed-circuit television (CCTV) cameras.

In an interview, Police Lieutenant Colonel Wilbert Parilla, deputy director for administration of the CCPO, emphasized that proper installation of CCTVs in establishments, especially those that capture the roads, would be an effective crime deterrence.

Zafra said that there is no need to create a new ordinance for this, as the City already has the ordinance passed in 2014 for the same purpose.

Zafra also heads the Committee on Peace and Order.

These establishments are mandated to save surveillance feeds, video footage, files, or tapes, and surrender them to authorities when a crime takes place in their vicinity.

Under the ordinance, the BPLO is tasked to send duly authorized city employees to inspect the premises of all business establishments and residential subdivisions, and condominiums covered by the ordinance, by the mayor.

A specially designed sticker should be posted by the inspection team on establishments that have complied herewith.

Establishments that will violate this will be imposed a fine of P2,000 for the first offense; P3,000 for the second offense, and a fine of P5,000 and closure of said establishment or revocation of development permit of residential subdivision and condominium for the third offense.   /rcg