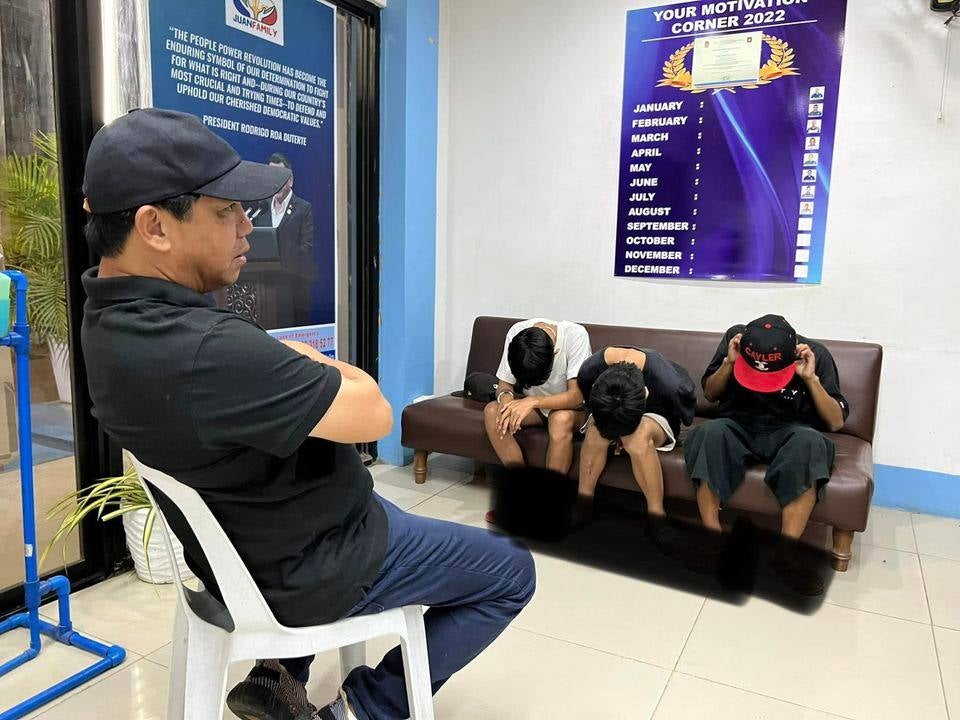 LAPU-LAPU CITY, Philippines — At least 38 minors were rescued by the Lapu-Lapu City police on Tuesday night, Sept. 27, 2022, for violating the city’s curfew ordinance.

Under the city’s curfew ordinance, offenders are mandated to pay a fine of P1,000 for the first offense; P2,500 for the second offense; and P2,500 for the third offense plus imprisonment of not less than 5 days but not more than 20 days at the discretion of the court.

Fines generated from this ordinance shall accrue to the general fund of this City to which 50 percent from any of the collections shall automatically be allocated and transferred to the barangay and to the police force which made the enforcement of this ordinance.

Chan said authorities will rescue minors to protect them from harm that might happen and to discourage them from committing criminal acts.

The Mayor’s directive was issued days after a blind PWD was robbed by four young individuals on Sunday evening, September 25, 2022.

The suspects, however, were apprehended and brought to a custodial facility.

Chan also learned that a minor was badly beaten in Barangay Babag, by a group of minors.

Read Next
Pagasa: Metro Cebu can expect improved weather on Thursday to Sunday