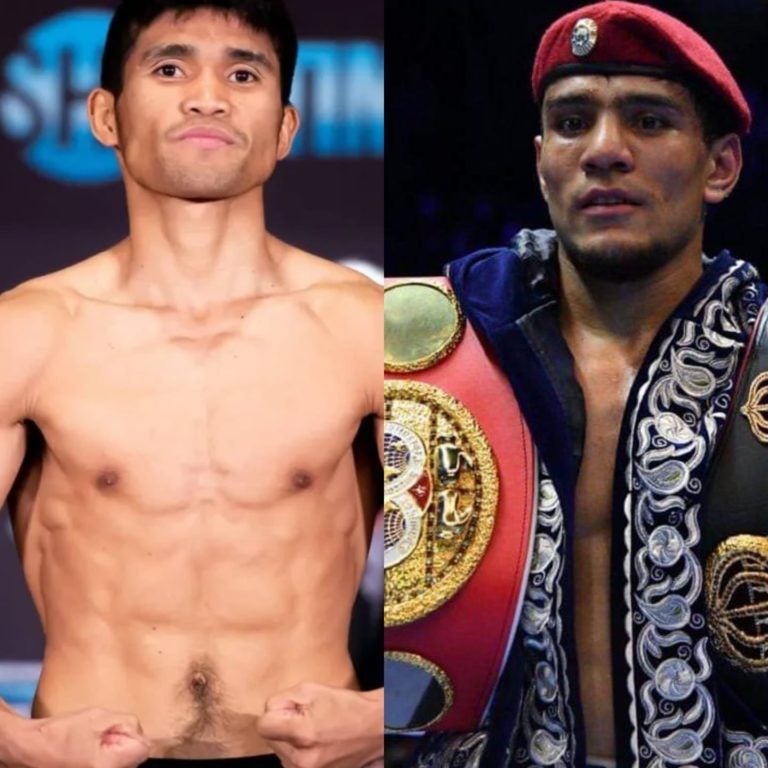 Tapales and Akhmadaliev’s camps have until October 25, 2022, to negotiate a deal for the fight to happen.

It can be recalled that the IBF championship committee ordered Akhmadaliev last January to defend his title against Tapales, but it was eventually shelved.

Instead of fighting Tapales, Akhmadaliev defended his title against American Ronny Rios whom he defeated by a 12th-round technical knockout.

Akhmadaliev and Rios were supposedly scheduled to fight in 2021, but the latter contracted COVID-19 which forced their promoters to cancel the bout.

The cancellation brought Tapales’ name into the picture.

The 30-year-old Tubod, Lanao del Norte native who was once the banner boxer of Rex Wakee Salud (RWS) Stable in Cebu City has a record of 36 wins with 19 knockouts and three defeats.

Tapales is on a back-to-back winning streak. He rose back into the world rankings by scoring a sensational second-round knockout against Japanese Hiroaki Teshigawara last December in Carson City, California.

Tapales has already returned to the United States, to start training at the Wild Card Boxing Gym in Los Angeles, California.

Meanwhile, the 27-year-old Akhmadaliev, a 2016 Olympic bronze medalist is unbeaten in 11 fights with eight knockouts. He won the two world titles by scoring a split decision victory against Daniel Roman of the United States in January 2020.

He went on to defend both titles twice against Japanese Ryosuka Iwasa and Chilean Jose Velasquez in 2021.        /rcg