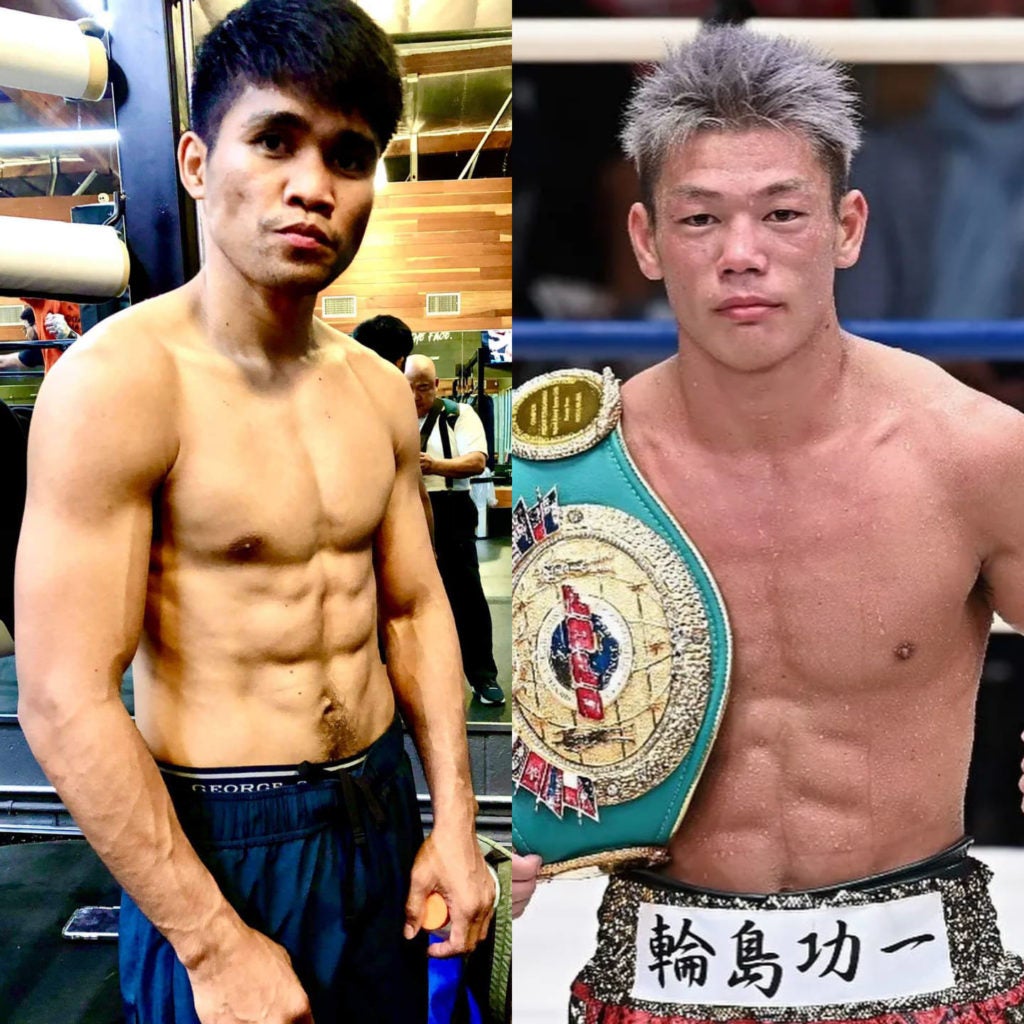 This was announced on Friday by Sanman Promotions, the boxing outfit that currently co-promotes Tapales who is already training in the United States.

Tapales and Teshigawara will clash in the undercard of Gaballo and Donaire for the International Boxing Federation (IBF) super bantamweight title eliminator.

Gaballo and Donaire, meanwhile, will fight for the latter’s World Boxing Council (WBC) world bantamweight title in the mainer.

Tapales and Teshigawara were supposed to fight on Sunday, November 27, 2021, (Nov. 28 Manila Time) in Virgin Hotel in Las Vegas, but was moved to December 11.

Tapales (34-3, 17 knockouts) is blazing the trail to redemption following his technical knockout loss to Japanese Ryosyke Iwasa in 2019 for the IBF interim world super bantamweight title.

Teshigawara is riding on a ten-game winning streak since 2017.   /rcg